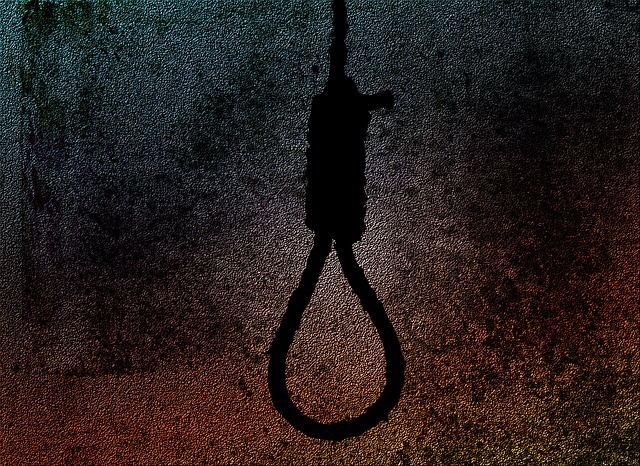 In Balilihan town, a 32-year-old man beset with marital troubles allegedly committed suicide inside their home in Barangay San Isidro.

Alampayan reportedly had a quarrel with his live-in partner on Wednesday night. The live-in partner left him and went to her parents to cool down after a heated argument.

But Alampayan had threatened her that he would kill himself if she won’t come back.

When the parents of his live-in partner checked the house on Thursday morning, they found Alampayan already hanging dead from the ceiling of their house.

Police noted that the victim attempted to commit suicide thrice.

A relative of the victim who declined to be named said Alampayan had been restless during the past days due to a dispute with his live-in partner over the latter’s online “chatmate.” She said the cause of their rift was “jealousy.”

Meanwhile in Tagbilaran City, a man was found hanging with a rope looped around his neck in Barangay TipTip on Thursday morning.

Mila was washing clothes outside their resthouse when she noticed that it was too quiet.

She decided to check on her husband inside the resthouse and found him already with a rope around his neck and tied to the doorknob hole.

A suicide note was found where the victim revealed that he had money problems.

Probers said there was also no indication of foul play.