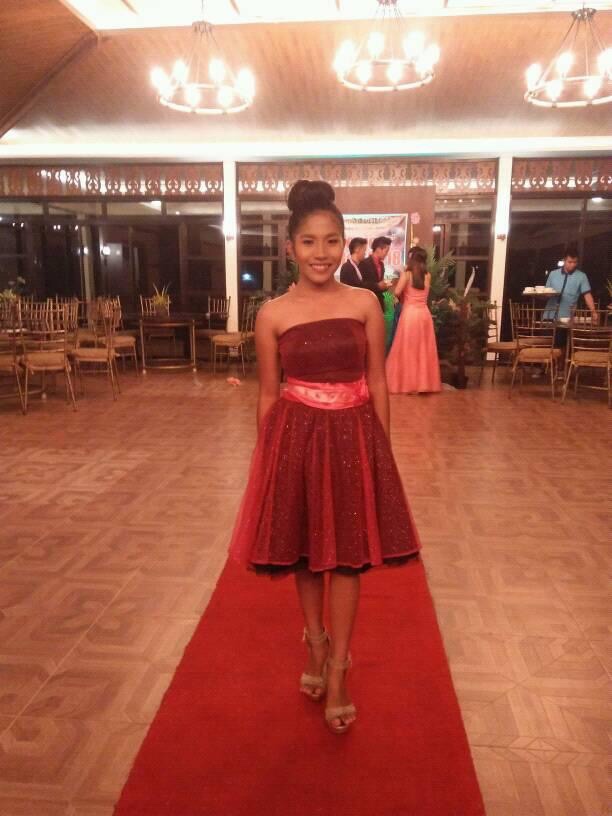 Authorities are now getting in touch with the family of a student found hanging dead near F. Ligason St., Bool District in Tagbilaran City.

Tagbilaran City PNP received a call from their station at about 6:25p.m. informing them of this incident.

Police recovered the identification card of the victim.

Radio operator Luz Cimafranca of Tagbilaran City PNP said they identified the student as Jolina Hortezuela, a resident of Badiang in Anda.

Based on her ID, she is a student from Bohol Island State University (BISU).

News of her passing spread like wildfire on social media this evening.

Another Facebook user who also saw the incident posted photos of it.

Hortizuela’s remains is now at the Holy Name Funeral Homes.

Tagbilaran PNP is currently getting in touch with the family, as of this writing.