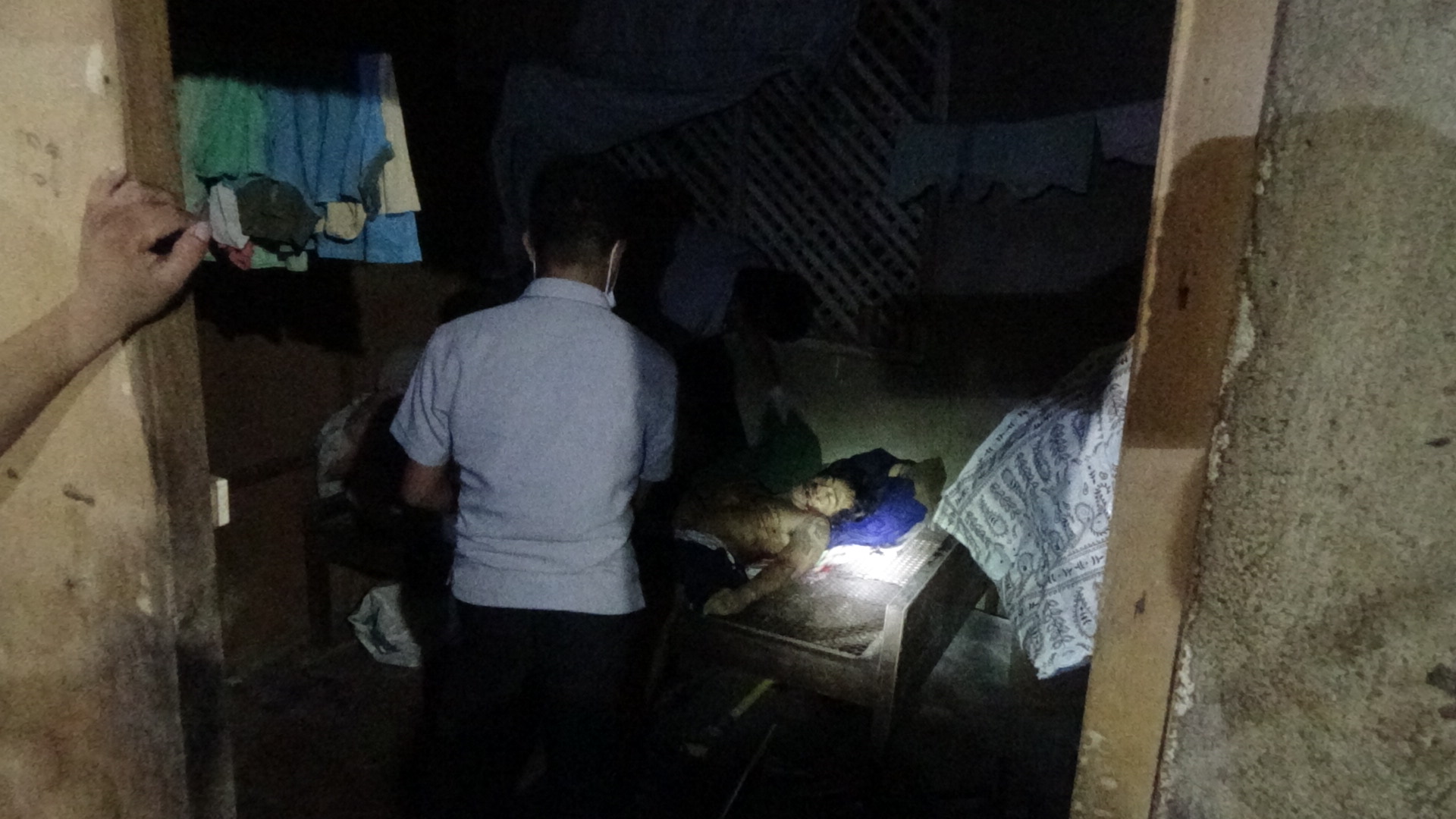 TAGBILARAN CITY, Bohol- A suspected leader-pusher of a robbery group was killed in a firefight with policemen in this city Monday afternoon.

The Tagbilaran City Police said the robbery group, who were onboard a motorcycle, went into hiding after victimizing a woman on Monday early morning.  They fled to a nearby house in Purok 6 in Barangay Bool to hide.

The owner of the house identified only as Benjamin Jumamil told the police that he didn’t know the suspects.

When police came to the area at past 3 p.m., Paz fired at the policemen, resulting in an encounter.

Paz was killed in the gunfight, but no cops were hurt in the incident.

The other two suspects Lito Otero and Naza Cader, both 29 years old and residents of Tagbilaran, were also arrested. A small piece of suspected shabu yielded from the three suspects.

Both Otero and Cader declined to be interviewed.

All three suspects, according to police, were previously arrested for drug charges but were released after entering into a plea bargaining agreement.

The group was allegedly involved in a series of robbery cases involving at least eight establishments in the city.

The latest victim of the group was a woman in Barangay Bool where they took only P20, police said.

The group was also allegedly responsible for two robbery incidents in a burger and convenience stores where they seized P1,000 cash. with reports from Helen Castano/GMA News