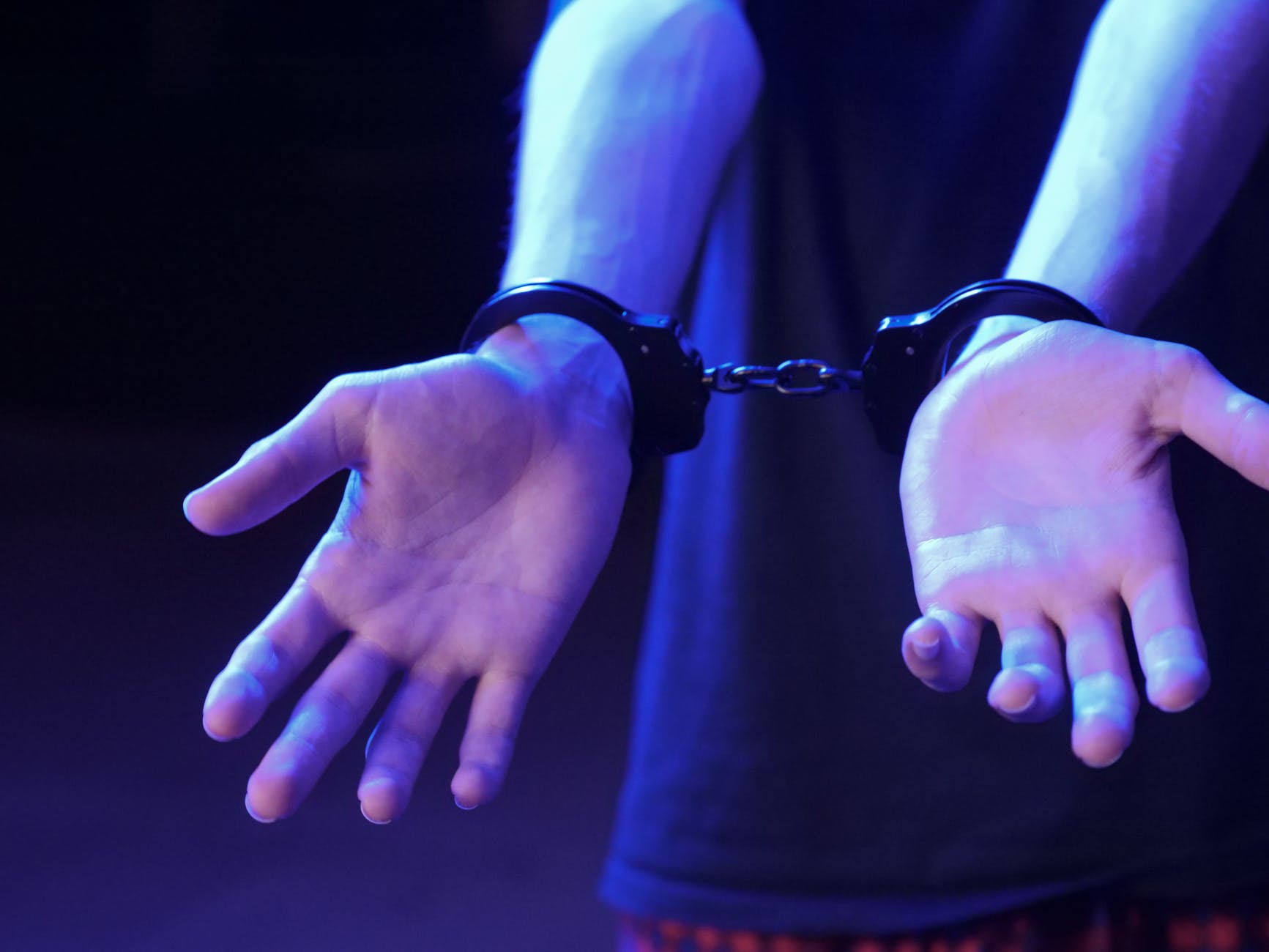 A construction worker who robbed and stabbed a woman in Barangay Tangnan in Panglao town was arrested in a police operation on Friday night, July 30.

Carpintero was on her way home when suddenly a black motorcycle blocked her way.

Somoban attempted to grab her bag but the victim resisted. He instead stabbed Carpintero who called for help.

The victim was then brought to Gov. Celestino Gallares Hospital for immediate medical attention.

Panglao police led by Major Andie Liquit Corpus conducted continuous follow up investigation which resulted to the arrest of Somoban after he was positively identified by the victim as the same person who blocked her motorcycle, grabbed her bag and stabbed her.