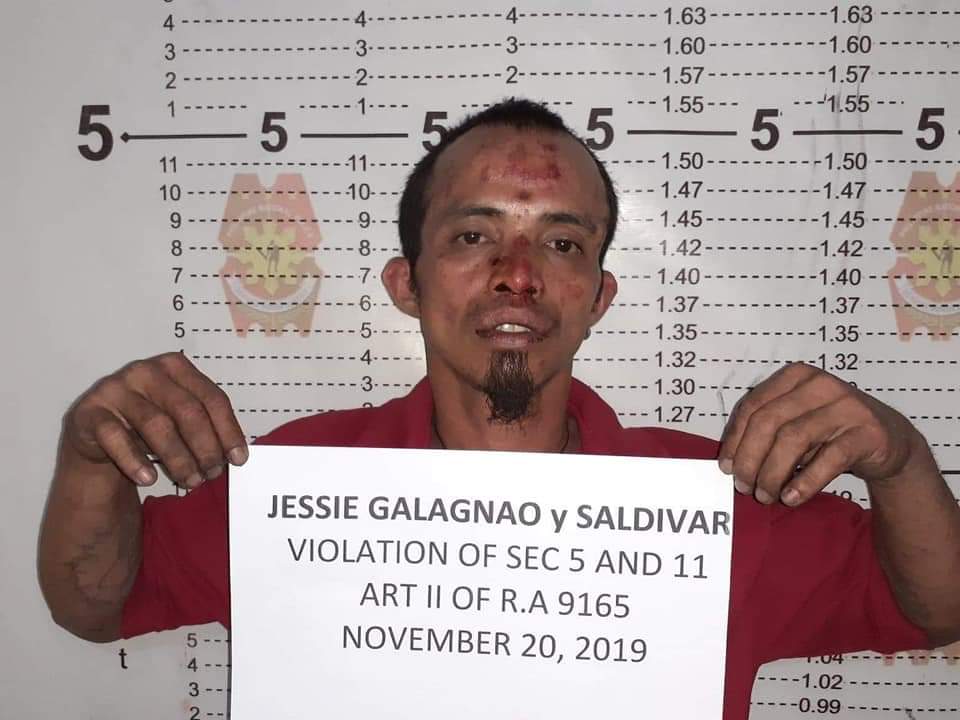 The suspect was identified as Jessie Galagnao, 33, a resident of Purok 2 in the same barangay.

According to Lt. Col. Oscar Boyles, items siezed from the suspect were sachets of suspected shabu worth P47, 000.

Galagnao is considered by police as a street value target drug watchlist.