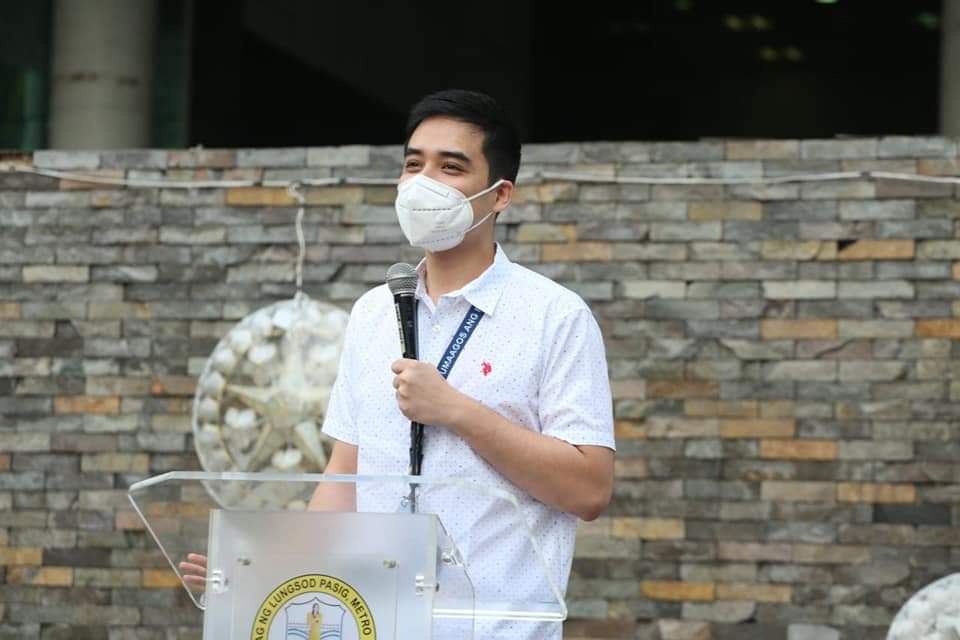 According to Mayor Vico Sotto, the local governments of Dinagat Islands, Southern Leyte, Negros Oriental, Surigao del Norte, and Bohol will receive P1 million each from the Pasig City government.

“In the spirit of Christmas, let’s find ways to help those in need,” Sotto wrote on Twitter.

Earlier, other local government units in Metro Manila also announced their cash donations to areas hit by the typhoon. Odette was the 15th storm to cross the Philippines and the strongest this year.