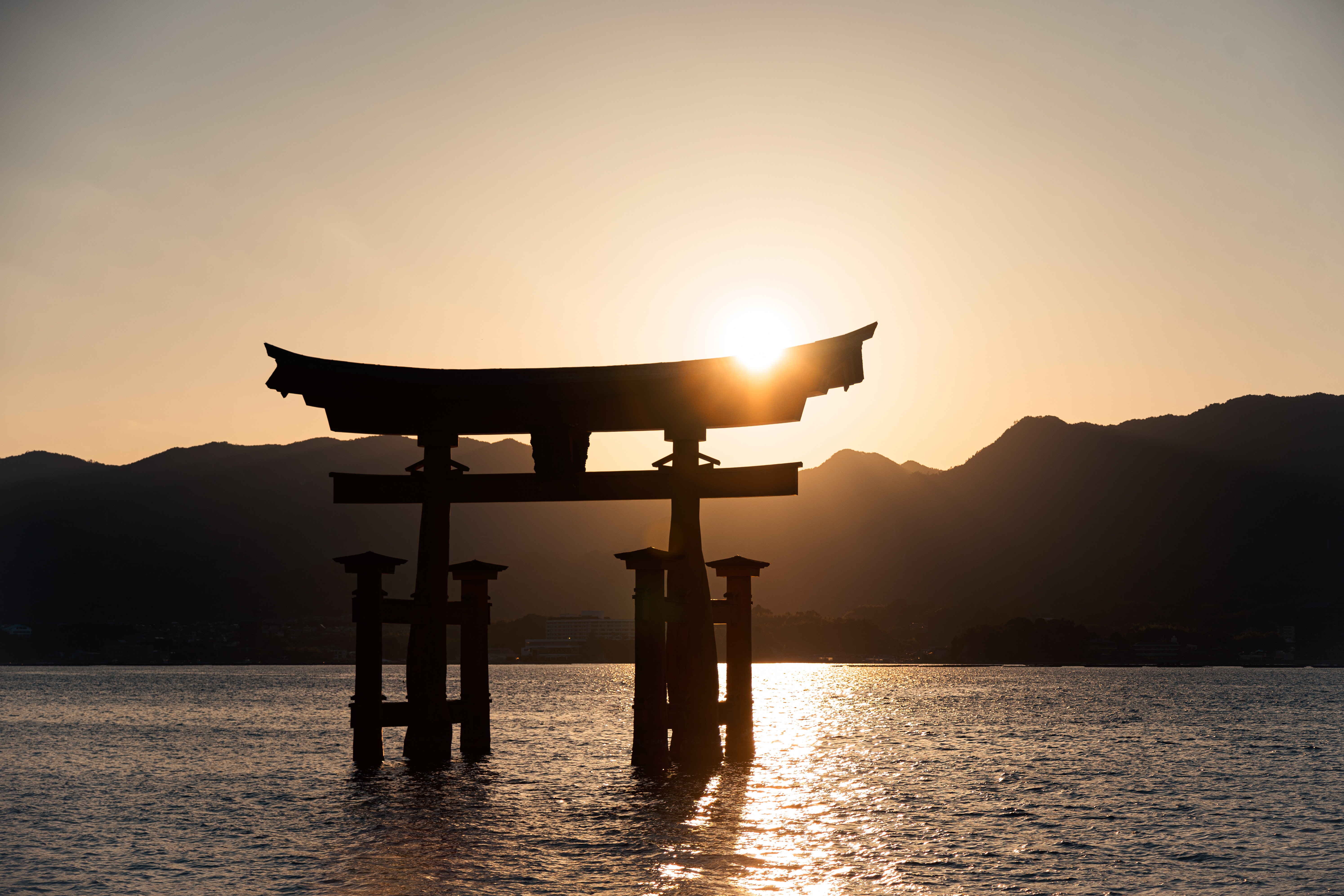 Japan warned its citizens on Monday against a possible attack in six Southeast Asian countries, urging them to stay away from religious sites.

The Japanese foreign ministry said it had obtained information that “there are increased risks such as suicide bombings.”

The warning applies to Japanese citizens in Indonesia, the Philippines, Singapore, Malaysia, Thailand and Myanmar.

The website of the Japanese embassy in Malaysia issued an alert on Monday morning.

“There is information that there is an increasing possibility that suicide bomb attacks will occur in places where many people gather, such as places of worship,” it said

“We ask all Japanese residents to remain vigilant against terrorist attacks,” it added

The statement asked Japanese residents to avoid visiting places that could be possible targets, including “Western-owned” facilities such as restaurants and hotels.

The advisory was met with puzzlement in several of those nations, which said they had no knowledge of such a threat, or details from Japan as to the source of its information.

The Philippine Department of Foreign Affairs said it was not aware of any information about an elevated threat level, while Indonesian Foreign Ministry spokesman Teuku Faizasyah denied that any warning was even sent to Japanese citizens there.

The Japanese Embassy in Manila on Tuesday confirmed that Tokyo has received an intelligence report about a possible terror attack in six countries, including the Philippines.

In a statement sent via email, the Embassy said it cannot disclose details, but the advisory is addressed to its citizens.

“We confirm that the Japanese government has received information about a possible terror attack, but we cannot give you any detailed background at the moment. In relation to this, we issued a warning to alert Japanese people residing in some Southeast Asian countries, but we cannot disclose the source,” it said. With reports from The Associated Press