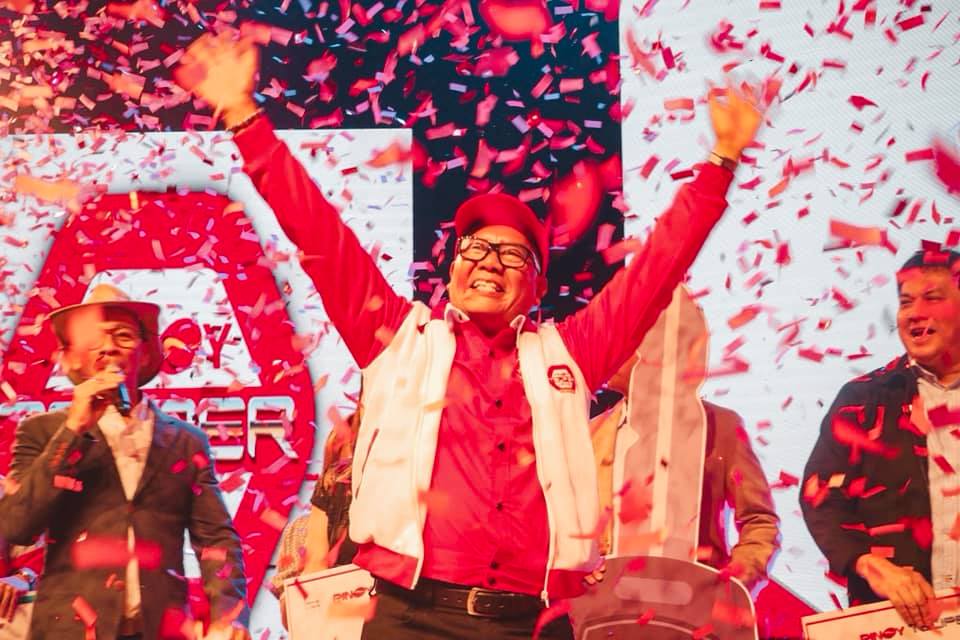 A tourist driver from Bohol emerged as champion in the Pinoy Tsuper Hero (PTH) Year 4.

Augusto “Gus” Pascual from Tagbilaran City received an accumulated P145,000 cash prize, a brand new vehicle, P50,000 worth of Phoenix Petroleum fuel and lubes products and a livelihood package sponsored by Super Phoenix LPG and Posible as the PTH grand champion. He is also the official Phoenix Petroleum Ambassador for one year.

A collaboration between Phoenix, Inc., ABS-CBN Foundation, Inc. (AFI), and Bayan Academy for Social Entrepreneurship and Human Resource Development, Inc. (Bayan Academy), the PTH is an advocacy program for the protection of the environment, formation of more cohesive and stronger Filipino families, and development of an accident-free community.

Pascual, in his speech, said that he is thankful that organizers have created the project where they are able to transform the image of drivers.

“From being seen as undisciplined, the public will know that there are still those who are disciplined and can be trusted, and that there is dignity in what we do,” said Pascual.

In 1995, being fully committed to his family, Pascual decided to turn down the new assignment and pursued other opportunities in Bohol. In April 2012, he joined the Bohol Island Operators and Drivers Multi-Purpose Cooperative (BIODMPC), a company that offers tourist packages in the island. In just a month, Pascual was voted by the board as BIODMPC’s chairman.

The cooperative experienced a lot of breakthroughs, such as acquiring P3.7 million in assets by December 2018, under his leadership.

This year’s competition received more than 12,000 nominations nationwide. After deliberation, only the top 30 drivers were sent to Metro Manila for a five-day training that included lessons on defensive driving, road safety, environmental protection, and entrepreneurship.

This year’s training included financial literacy lessons to further empower finalists who were given cash prizes to implement their pitched community projects.

The program aims to bring out the “superhero” in every driver and promote driving as a noble profession.