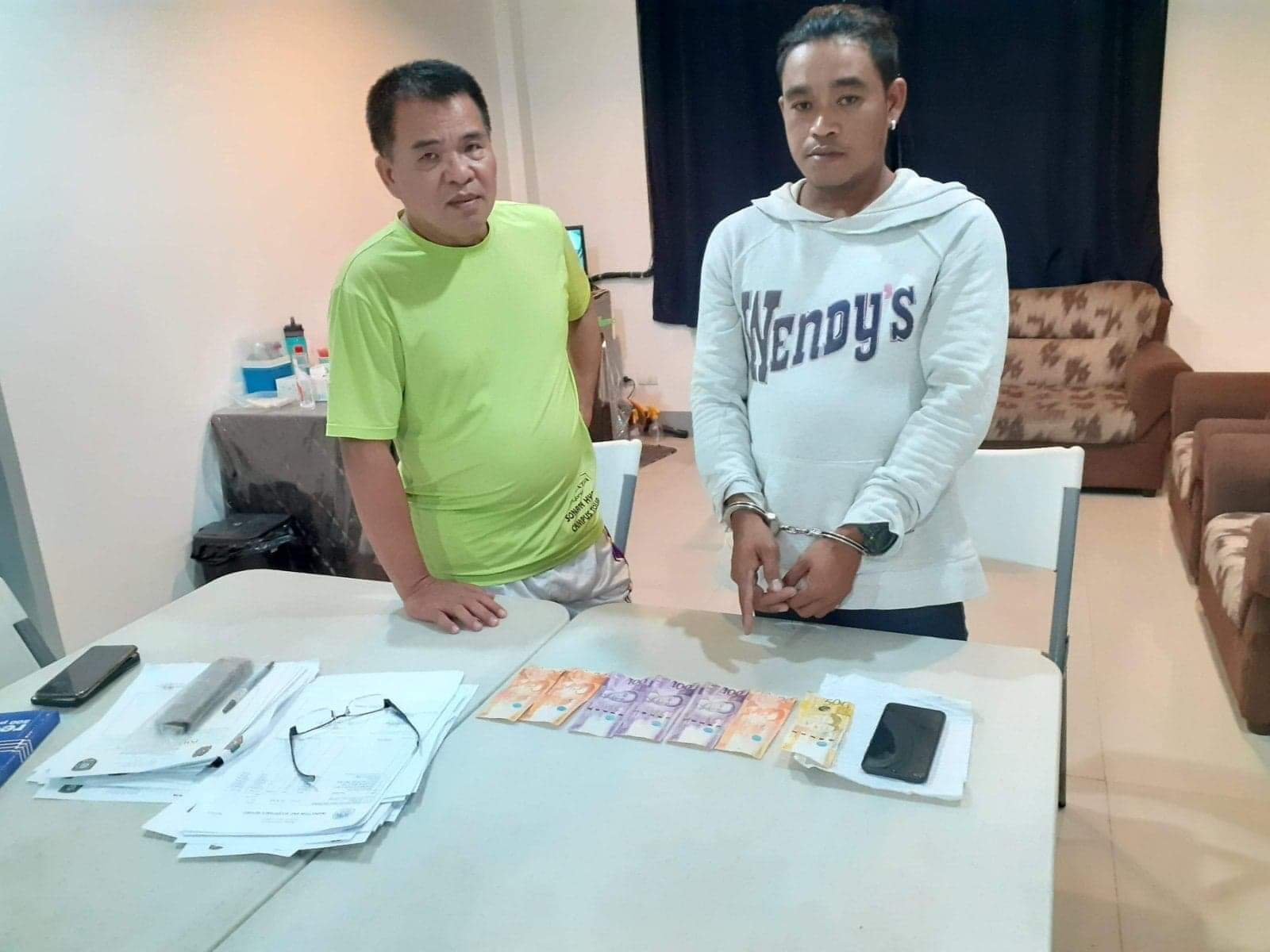 A man was arrested in Barangay Dampas in Tagbilaran City for allegedly extorting money from the victim who lost his cellphone.

According to Boyles, the victim Jeremiah Lecias, 19, a resident of Graham Avenue, Tagbilaran City reported to the Tagbilaran police station that he lost his Samsung A30 mobile phone.

When Lecias was able to contact his phone, the suspect demanded P7,678.00 to return the phone.

Lecias sought police assistance that an entrapment operation was conducted resulting the arrest of the suspect on Wednesday afternoon.

The suspect is facing charges for robbery extortion.