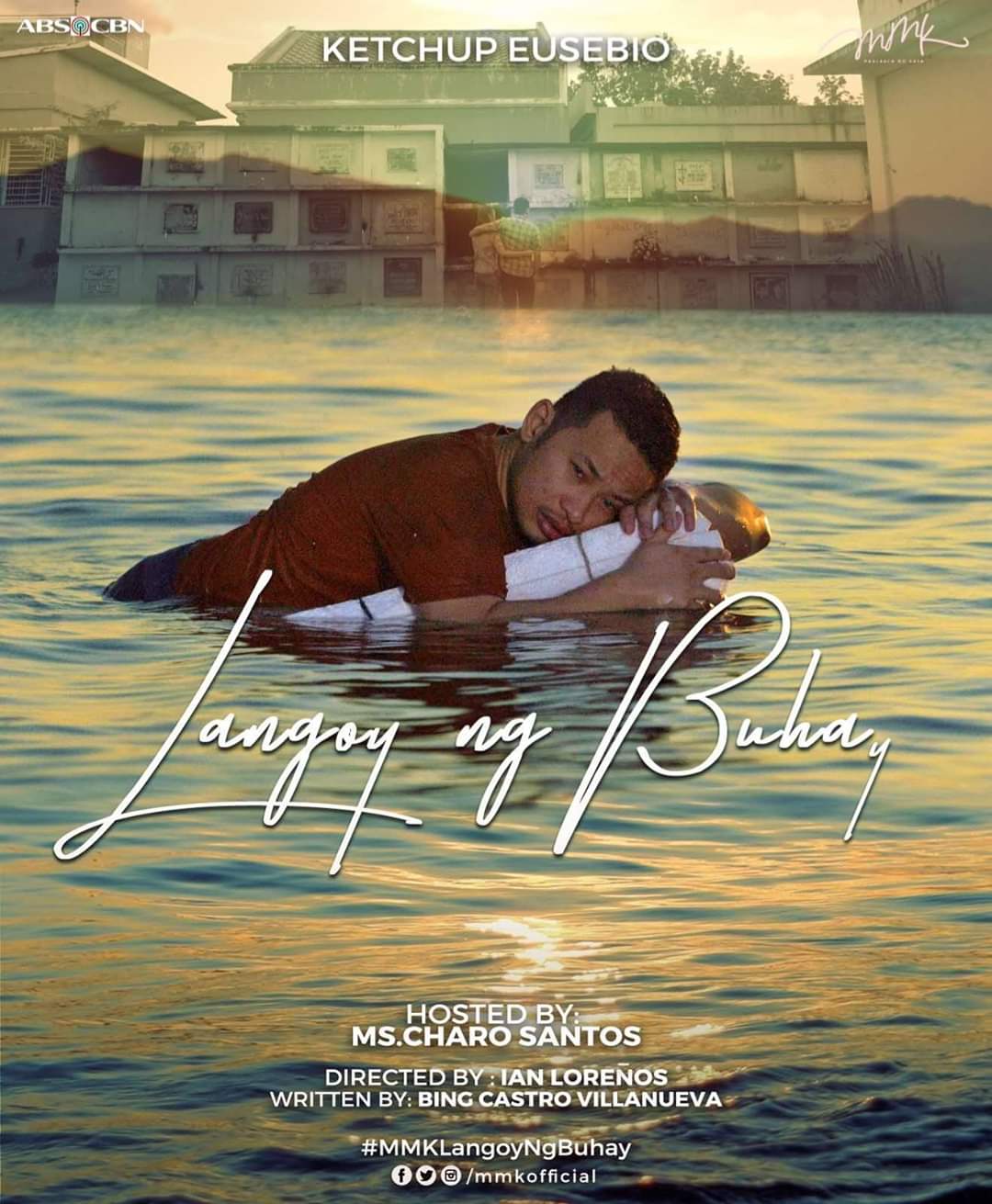 He tried to swim the 40-nautical-mile stretch between Cebu and Bohol just to reach home last year.

His life story was featured on Saturday’s episode of Maalaala Mo Kaya (MMK).

Last year, Angco wanted to visit the graves of his family and relatives in Carmen town, Bohol province, on All Saints’ Day but did not have money for a boat ride.

The only way to meet them was to swim the 40-nautical-mile stretch between Cebu and Bohol just to reach home.

However, not even halfway to his destination, Ceferino Angco, single and native of Calatrava, Carmen, Bohol, felt cramps on his right leg and arms.

Luckily, he found a Styrofoam that can stay him afloat for almost nine hours until he was rescued by fishermen in Pungaton Reef in Talisay City, Cebu.

Angco said he was unable to move his hands while swimming in the middle of the sea.

Angco told reporters he badly wanted to go home to Bohol after being away for six years.

He moved to Cebu to work as a baby-sitter for a cousin’s child, but ended up as a scavenger.

After being rescued, Angco received a free ticket to Bohol from a councilor.