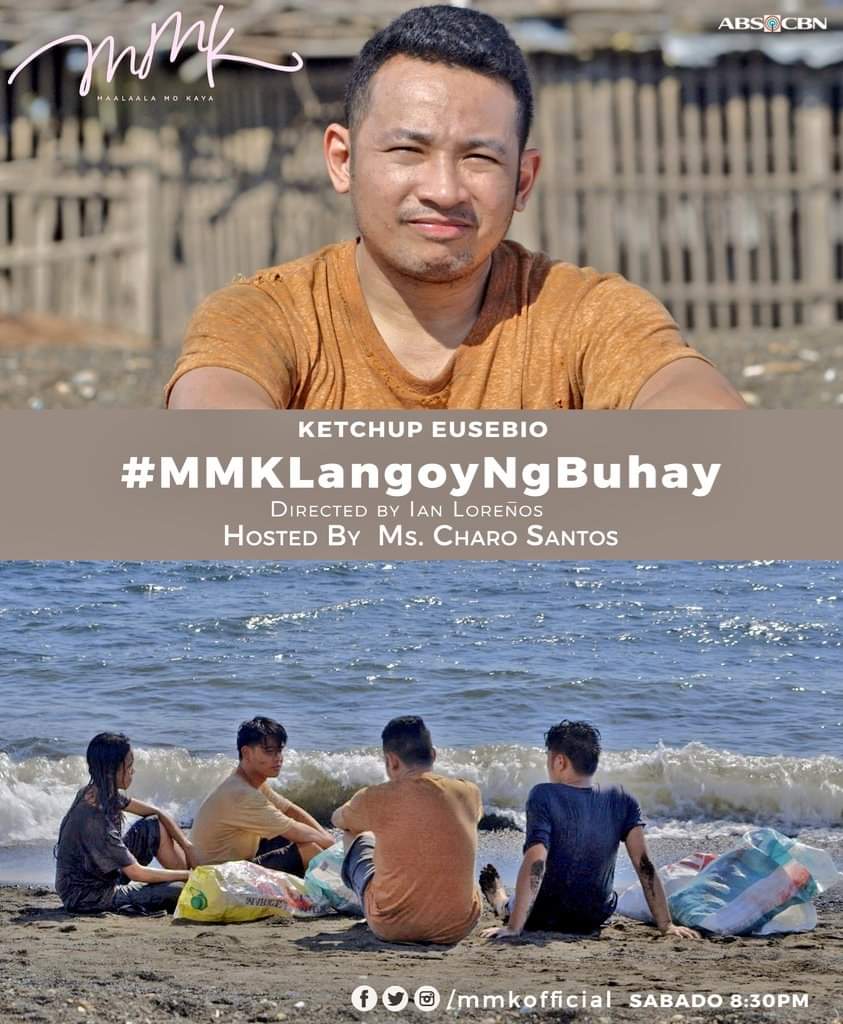 Netizens on Saturday cannot help but comment on the accent used in an episode of Maalaala Mo Kaya (MMK), which featured the life story of Boholano Ceferino Angco.

Most of those who commented took notice of actor Ketchup Eusebio saying his intonation was similar to how Ilonggos would speak.

Bruce Eric Gideon Zabala posted on Facebook that there is no Ilonggo accent in Bohol.

“WHAT THE F*CK !?!?!?!? MMK ABS-CBN, since when did Boholanos of Carmen or any other part of the province have an Ilonggo accent? Who are you trying to insult? Us Boholanos or The Ilonggo-speaking Visayans? Wow! Galing naman ng research ng segment producer?” Zabala said.

READ: Man who tries to swim from Cebu to Bohol to visit parents’ tomb on MMK

Eusebio played the character of Angco, the man who tried to swim the 40-nautical-mile stretch between Cebu and Bohol last year just to visit the graves of his family and relatives in Carmen town, Bohol province, on All Saints’ Day since he did not have money for a boat ride.

Boholano (Binol-anon) is a variant of the Cebuano language spoken in the island province of Bohol in the Visayas and a major portion of Southern Leyte, as well as parts of Mindanao, particularly in Northern Mindanao and Caraga Region.

When spoken, it can be distinguished from other Cebuano variants by a few phonetic changes.