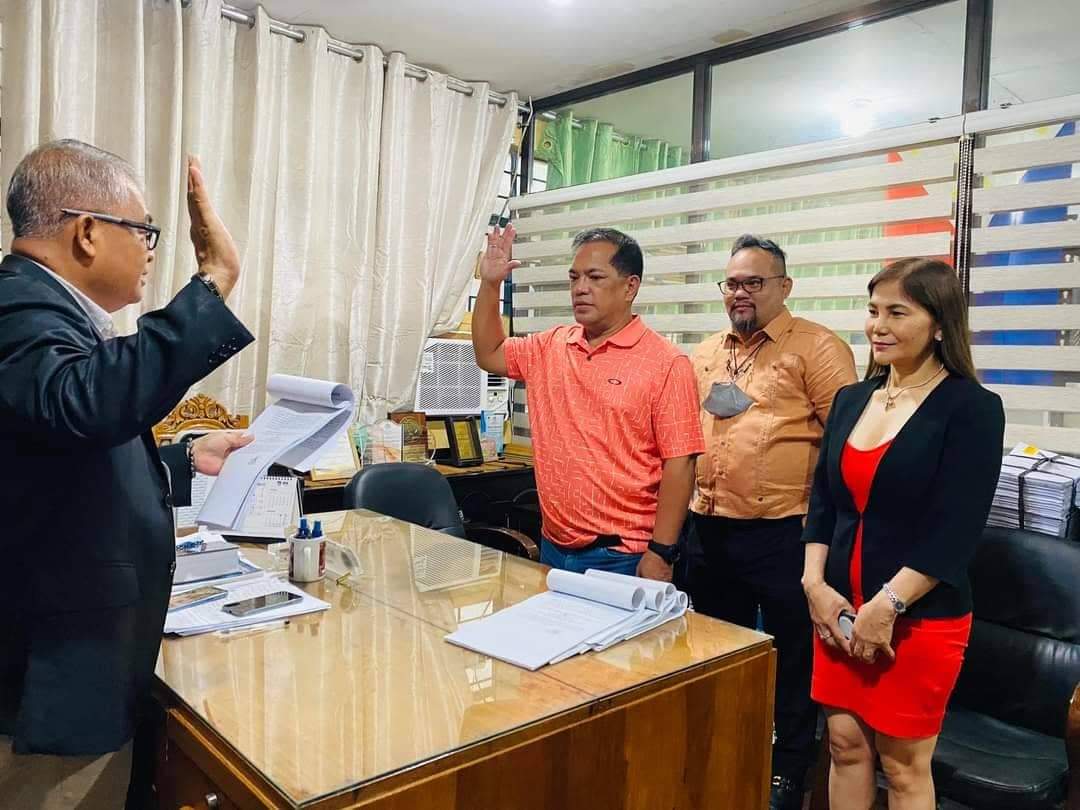 Sumaylo, who filed her complaints before the Office of Ombudsman – Visayas , said Bullen made some “malicious imputations” that allegedly caused her “dishonor” and “discredited” her.

She said her complaints stemmed from Bullen’s speech during the Oct. 10 flag-raising ceremony at the municipal hall grounds, while the libel complaint was for Bullen’s radio interview which was also live on Facebook.

Bullen was supposed to give his report on his 100 days in office. However, Bullen mentioned that the Sumaylos are included in the drug matrix of former President Rodrigo Duterte.

Marietta filed a case of grave oral defamation, three counts of libel, and grave misconduct which is violation of the Code of Conduct and Ethical Standards for Public Officials and Employees. She is seeking P40 million in moral damages and P4 million for exemplary damages.

On the other hand, Josever also filed similar complaints against Bullen to make a total of 10 counts. He seeks P20 million in moral damages and P2 million in exemplary damages.

Bullen has yet to issue a statement on Sumaylos’ complaints against him.

But he previously said that he was willing to face any charges that would be filed against him after the same speech during the flag-raising ceremony, adding that the people need a clean government and that he was promoting good governance.