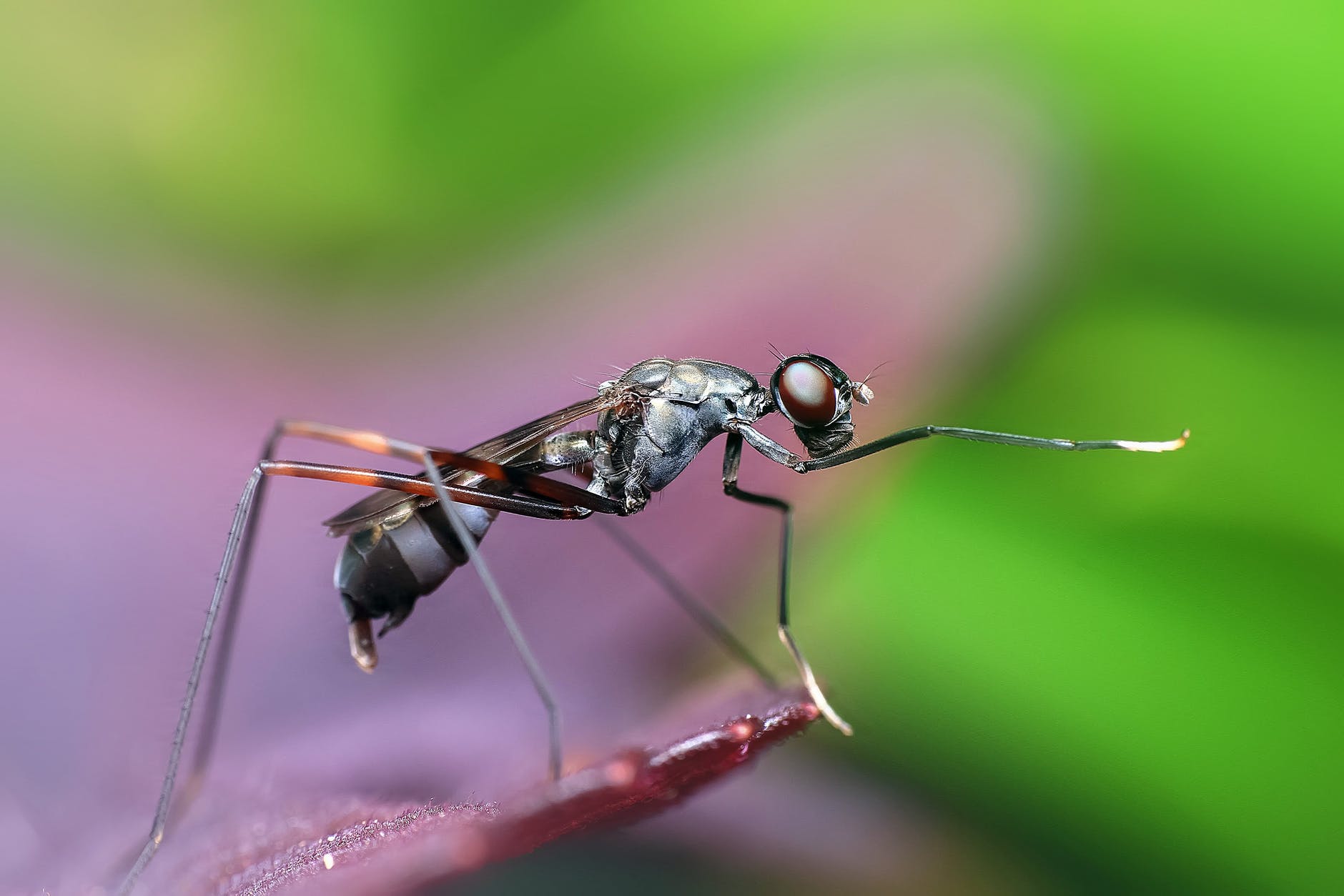 If you are male, 11-15 years old from Talibon, Tagbilaran City, Ubay, Sagbayan or Dauis, you have slightly higher probability of getting afflicted with dengue, a report from the Provincial Health Office showed.

Dengue is a mosquito-borne disease caused by day-biting Aedes Egypti or Aedes albopictus, commonly called tiger-mosquitoes due to its white stripes.

This as the 26th Dengue Morbidity Week, from June 27 to July 3 bared that, of all who have had the disease this year, those coming from the male gender between 11-15 years old have more chances of contracting the mosquito-borne disease.

This too as an unprecedented over-a-thousand-percent increase or 1,230 cases dengue cases surfaced this year as reported by the different reporting units in Bohol from January 1 to July 3.

The same period last year would only show 107 dengue cases and one death.

The PHO report by the Provincial Epidemiology and Surveillance Unit (PESU) showed that in Talibon for example, from zero dengue cases last year, this year the town had 195 dengue cases already.

The same is true with Bien Unido which records 27 cases this year, Loboc, with 22 dengue cases, Duero with 21 cases, Valencia with 15 cases, President Carlos P. Garcia with 9 recorded dengue cases, Batuan with also 9 dengue cases, Bilar with 8 cases, Lila, with 7 cases, and Dimiao with 3 cases. These towns did not have a case in 2021.

Inabanga and Jagna, both had 6 dengue cases last year, but now, Inabanga records 43 cases while Jagna has 28.

Candijay, Tubigon and Baclayon last year each had 5 reported dengue cases, but this year, Candijay records 12 cases already, Tubigon has 31 while Baclayon has 13 as of the first week of July.

As this came up, local health officials call on barangays to activate their respective Aksyon Barangay Kontra Dengue and initiate anti-dengue drives as soon as possible.

Health authorities remind barangay officials to use the 4S strategy as a guide in their anti-dengue campaigns.

Also important is to Seek immediate medical attention upon the early signs of dengue, and saying yes or no to fogging depending on the dengue situation in the cluster areas.

Indiscriminate fogging will only drive the mosquitoes to other areas by dispersion, authorities said.

Moreover, family members with high fever, usually going above 39 C and accompanied by headache, muscle or joint pains, nausea, pain behind the eyes, swollen glands and rashes, have to be taken to a medical care center for appropriate attention. (rahc/PIA-7/Bohol)