DA turns over agri-projects in Bohol 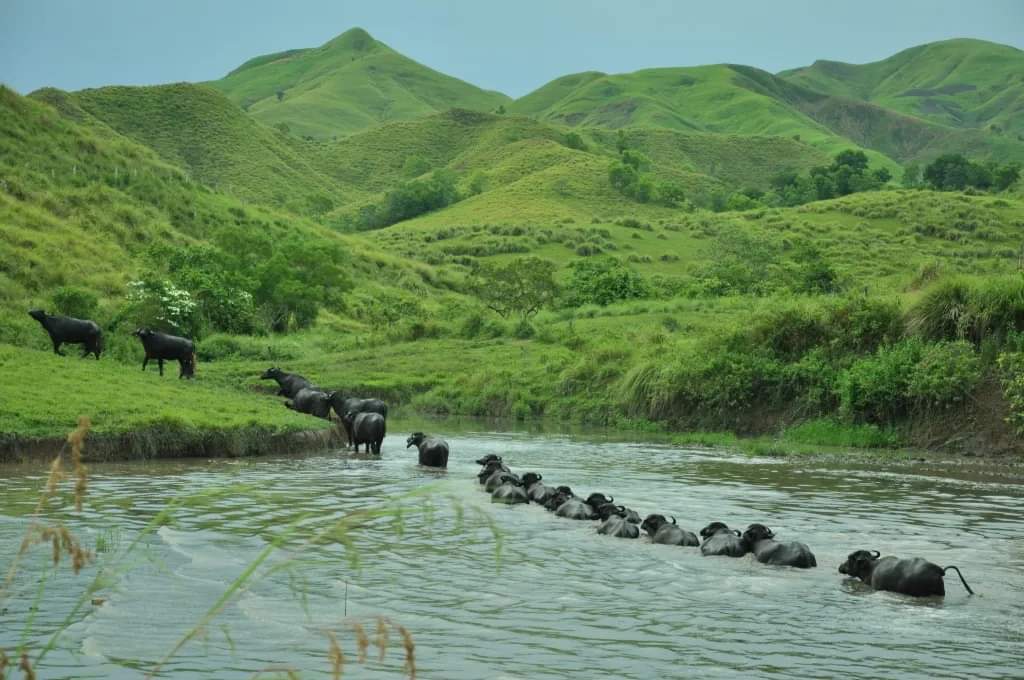 The Department of Agriculture turned over Friday various agricultural and fisheries projects to boost the lives of farmers and fisherfolk in Bohol.

The turnover ceremony held at the Ubay Stock Farm in Barangay Lomangog in Ubay town was attended by Gov. Aris Aumentado.

Various projects from the different agencies of the Agriculture department such as the Bureau of Fisheries and Aquatic Resources (BFAR), National Irrigation Administration (NIA), and Philippine Fiber Industry Development Authority (PhilFIDA) were recently given to the province cost around P109 million, together with funds from the said department for trading posts to be
established in the towns of Pres. Carlos P. Garcia, Clarin, Getafe, San Miguel and Sagbayan worth around P9 million for each LGU. The latter project was an initiative of Aumentado, who was then the Representative for the Second District, to which these towns belong to.

DA Regional Director Joel Elumba emphasized the need for these projects, especially since Bohol is considered the food basket of Central Visayas, contributing to the majority of its rice production. He urged LGUs to promote local agricultural production in their respective areas of responsibility.

Agriculture Asec. Salvador Diputado said that the activity showed the cooperation between the Agriculture department and the province of Bohol. He also unveiled plans for a Digital Agriculture Program that is still awaiting approval from its Central Office.

He also expressed that the agency supports Aumentado’s aspirations for Bohol when it comes to agriculture and fisheries.

Aumentado thanked DA for their continued support of the province, especially since the country is facing a possible food security crisis.

He also bared plans for the issuance of an executive order that will prioritize local agricultural products produced in the province, while connecting with resort owners to serve as their market when those products are harvested, and called on mayors and municipal agriculturists for a collective effort in developing the agriculture sector.

Globe Telecom also turned over 10 Globe Home Prepaid WiFi modems to DA, in partnership with the members of Eagles Club in Cebu. It will be used to enhance connectivity in the said department. (PR)