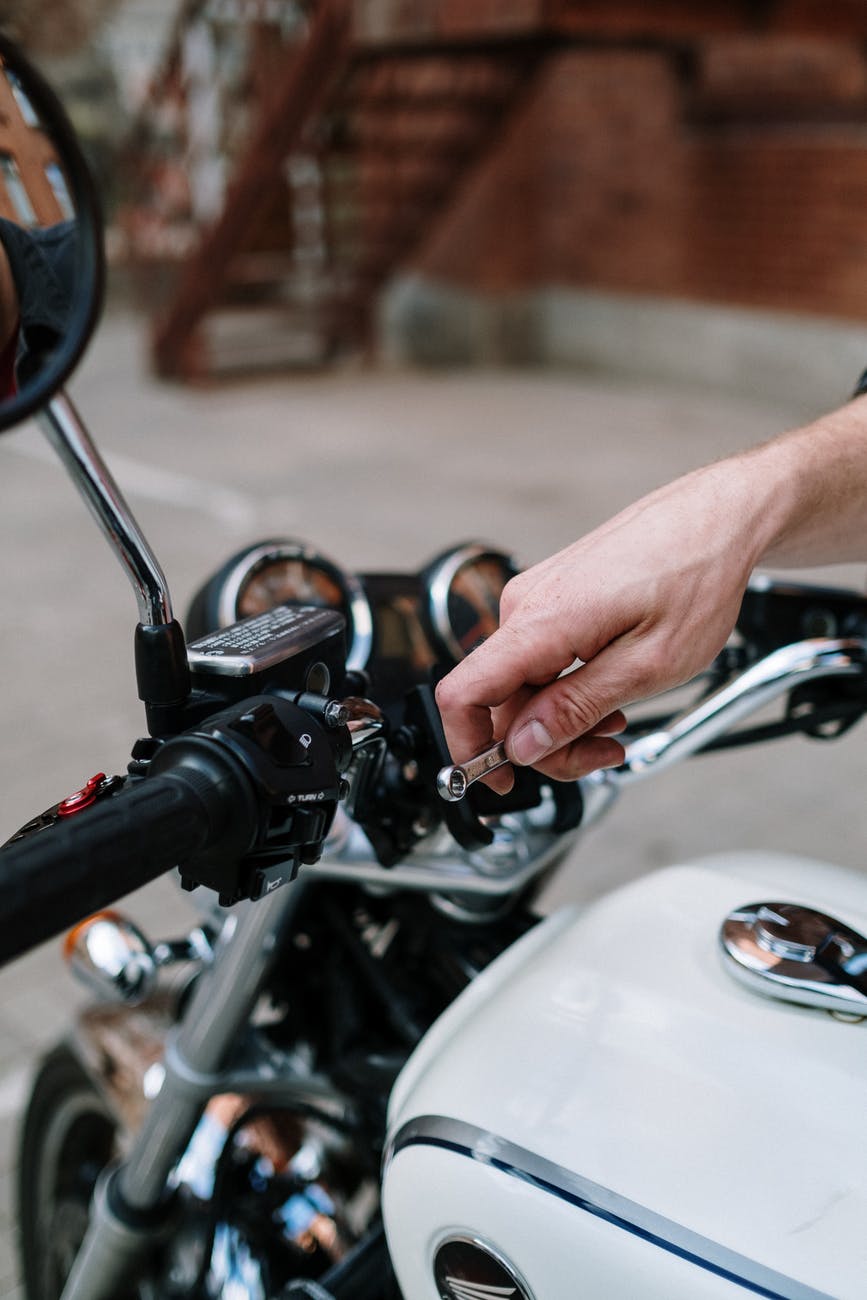 A back-rider died while the driver was seriously injured after their vehicle crashed into a a concrete fence along the road side in Barangay Caluasan in Dagohoy town early Tuesday.

The Dagohoy police said the victim, identified Jaylou Tasis, 21, from Barangay Elaud, San Miguel town, died on the spot
after they figured an accident at past 1 a.m. The victim sustained severe head injuries and died on the spot, said the report.

His neighbor Allen Bongcales, 32, driver of the motorcycle, sustained non-fatal injuries and was taken to a hospital.

Initial investigation said both were drunk after attending a wedding anniversary celebration in Barangay San Miguel in Dagohoy town.