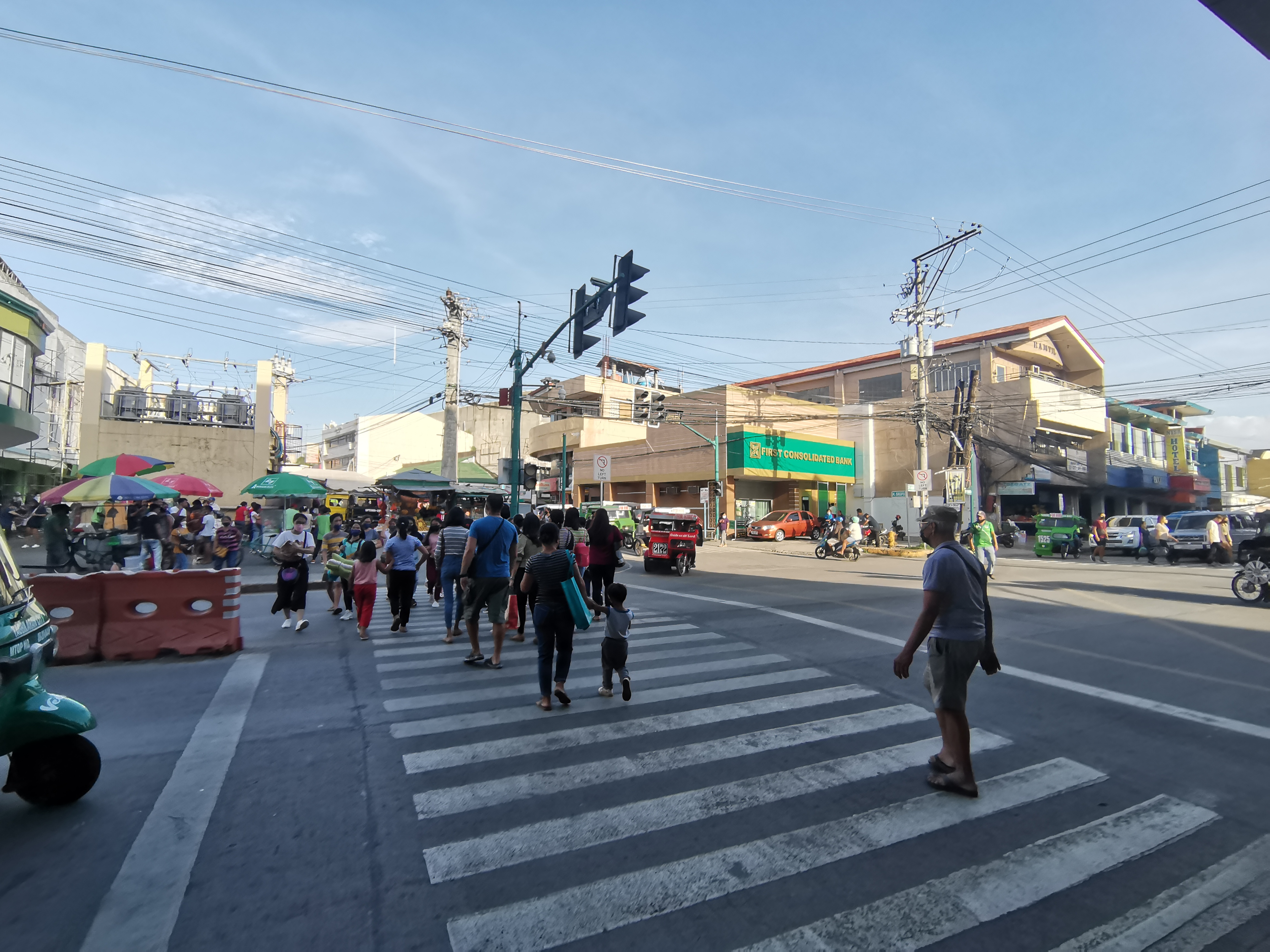 Tagbilaran City and eight towns in Bohol
will place under Covid-19 Alert Level 1 from April 1 to 15, Malacañang announced on Thursday, March 31.

Aside from Tagbilaran, the other areas under Alert Level 1 are the towns of Batuan, Corella, Dimiao, Jagna, Lila, Loay, Loboc and Sikatuna.

Component cities and municipalities not mentioned are under Alert Level 2, said Malacañang.

Under Alert Level 1, movement of persons, regardless of age and comorbidities, is allowed, but with restrictions on crowded and closed spaces and close contact (3Cs) settings.