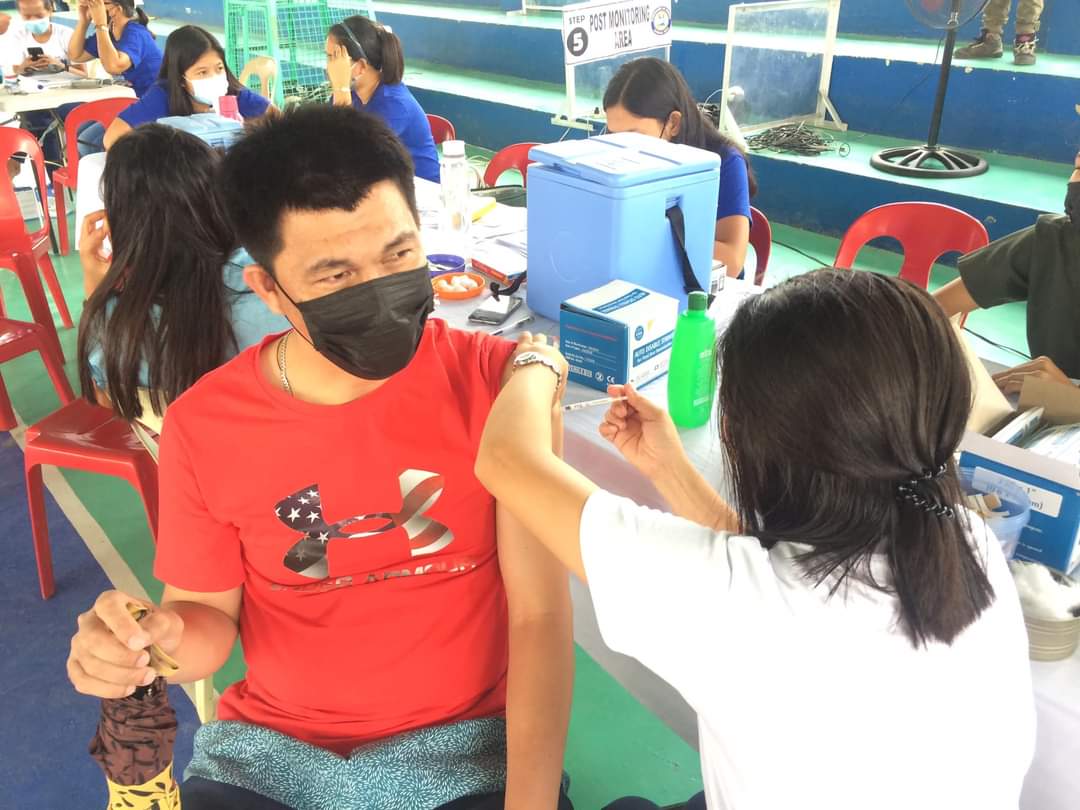 In the last four days, Bohol teams vaccinating against the dreaded coronavirus disease (Covid-19) averaged 3,808 jabs, as they added over 7,000 to the number of Boholanos getting full protection against the disease.

And as the local stash of ready vaccines, continue to be dispensed, there has not been any fresh deliveries of vaccines, at least data from the Bohol Inter-Agency task Force on the management of Emerging Infectious Diseases, in its Covid-19 Report, would show.

With the vaccinations, some 7,283 Boholanos from priority groups and its essential sectors have been afforded full protection when they receive their second doses of the vaccine until March 3.

For those who have been given their initial doses, BIATF’s record shows 650,532 Boholanos initially inoculated by the second to the last day of February.

In totality, two days before the province-wide vaccination against Covid would be a full year, Bohol has still accomplished 58.28% of its target or vaccination 70% of its population to achieve herd immunity.

To date, Bohol has about 88,328 doses of vaccines in its cold storage facilities and are ready to be dispensed in the next few days.

Form February 6, until March 4, the BIATF has not updated its data on the number of vaccine doses it received, which should mean that it has not received any more vaccines, in at least a month. (rahc/PIA-7/Bohol)