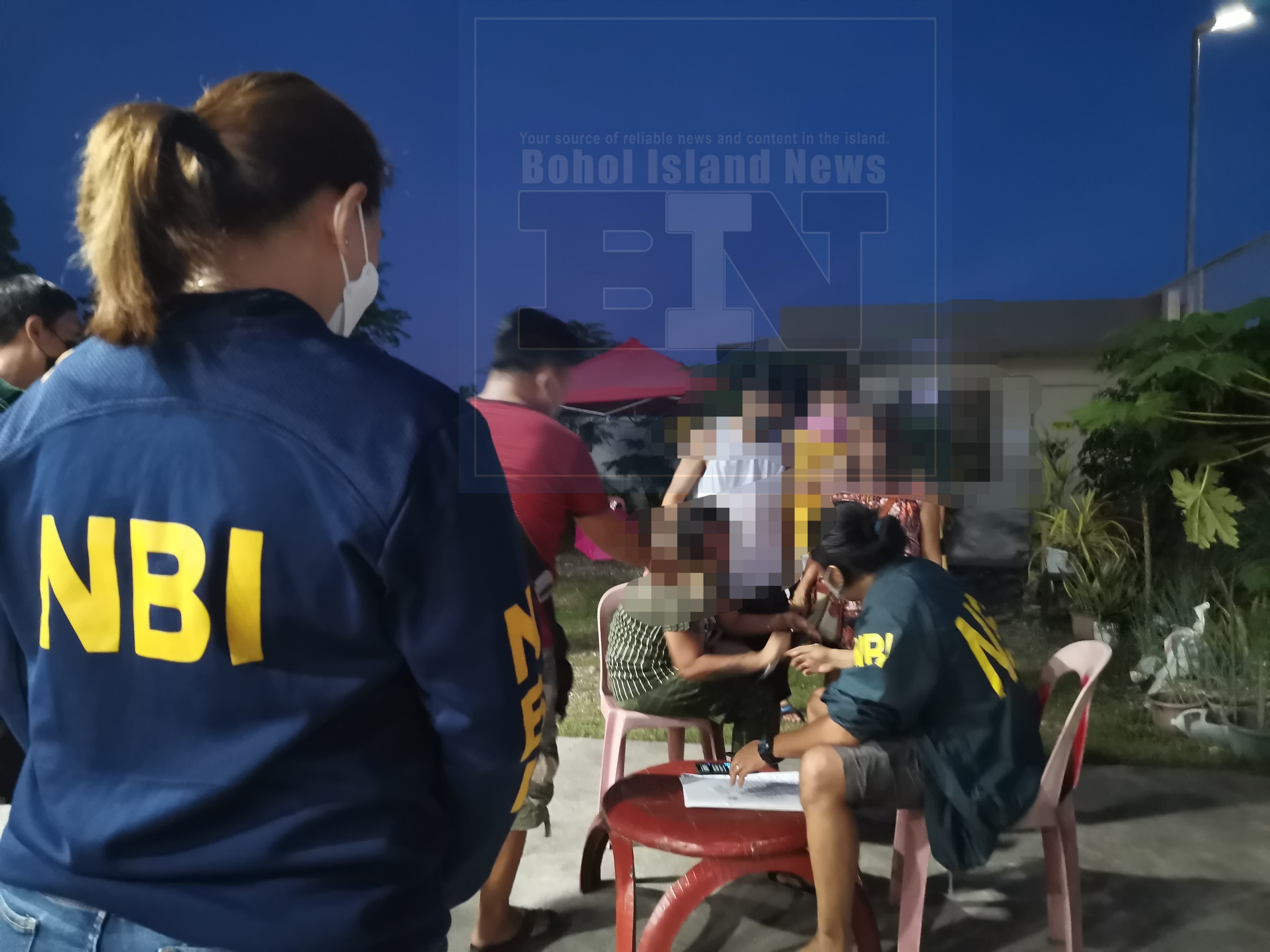 The “ripa” (paluwagan) reseller who was arrested by the agents of National Bureau of Investigation (NBI)-Bohol on Saturday was able to post bail on Monday afternoon, Oct. 18, 2021.

Shara Mae Delusa-Ancog, who was charged with estafa and violation of the Securities and Exchange Commission (SEC) Code, was able to post bail for P156, 000.

She will also file a complaint against her “administrator” who amassed her buyer’s money.

Ancog was arrested on Saturday (Oct. 16)
after she allegedly sold “ripa” slots to a buyer, which according to SEC is illegal.

NBI-Bohol said Ancog was identified to be a reseller of an alleged admin of ripa paluwagan scheme, a certain Ma. Claudia Talatayod a.k.a. “Madam C”, who was also charged with estafa and SEC violations.

Accordingly, investors were promised that their P24,000 worth of investment would turn to P30,000.

However, Talatayod was not present during the entrapment.

Other victims were also at the area hoping for a help from Talatayod who reportedly “helping” other victims.

In her video message posted on Facebook, Talatayod questioned the legitimacy of the operation.

A recently released SEC advisory warned the public against groups sending invitations to invest in “online paluwagan” circles reveals how the familiar group and investment savings system has survived and evolved to embrace the rise of the internet and social media.

The resellers supposedly lure investors into joining paluwagan circles with promising returns upon their payout schedules. The scammers peddle promises of returns based on exorbitant interest rates, ranging from as 10 percent up to 757 percent.

However, the administrators in charge of redistributing the payouts are unable to refund the entire amount owed to the participants.