‘Ripa’ investors storm house of admin to get money back 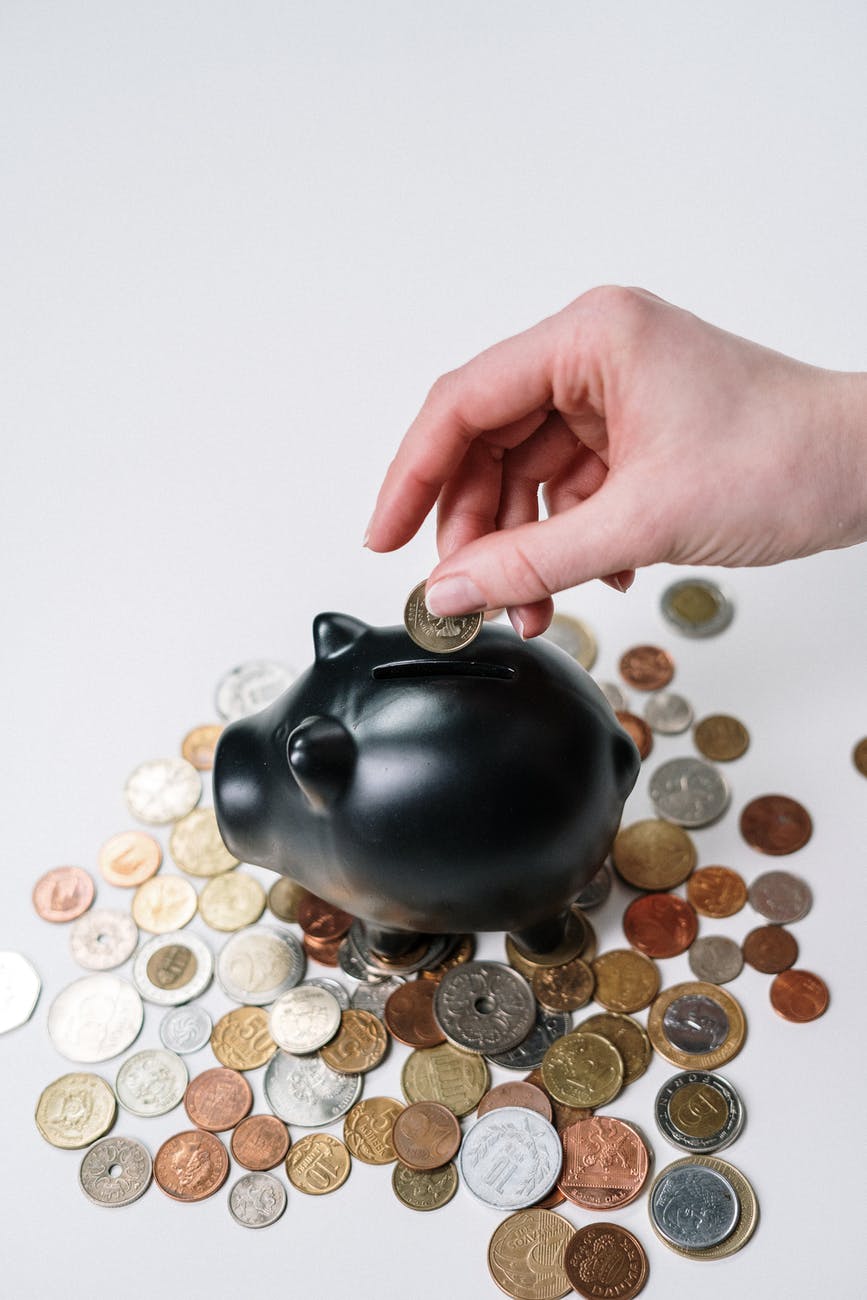 Investors stormed the house of a “ripa” organizer in Lila town after they were not able to receive their payout from their administrator or coordinator.

The confrontation video became viral after one of the victims posted it on social media.

Lila Mayor Arturo “Jed” Piollo said the victims went to his office to ask for help.

Piollo said there were employees at Lila town hall who were also victims.

The coordinator allegedly amassed P5 million from her investors from different parts of Bohol.

“Ripa” is now a trend this pandemic.

It is an informal group saving or money-lending system in the Philippines. It is also called “Bubbo-ay”, “Tampo-tampo”, “Hulogay” and “Paluwagan”. It has an English equivalent, the Rotating Credit and Savings Association (ROSCA), which operates in different parts of the world.

“Ripa” is a Filipino tradition that still exists despite the presence of many other savings and investment programs in the country.

According to Bangko Sentral ng Pilipinas (BSP), a financial inclusion survey found that 4% of adult Pinoys save money through the paluwagan system, while 9% have bank savings.

Moneymax.ph said “ripa” works based on trust and commitment among its participants who are typically friends, neighbors, co-workers, or classmates. A group consists of at least three members who pool their contributions into a common fund and take turns receiving the lump sum payout weekly, twice a month, or monthly. The cycle goes on until the last member in the queue gets paid.

“Ripa” can be a risky venture for many reasons. Consider its drawbacks before you join.

In the Philippines, this type of system is not registered and regulated by any government agency like the BSP, DTI, and SEC. These groups operate based only on verbal agreement among members. No legal contracts are used.

Thus, if a member fails to pay his contributions or the collector swindles the money, there’s no way you can sue the person.

Other “ripa” investors said they should investigate the person first if it is a legitimate “ripa” before investing.