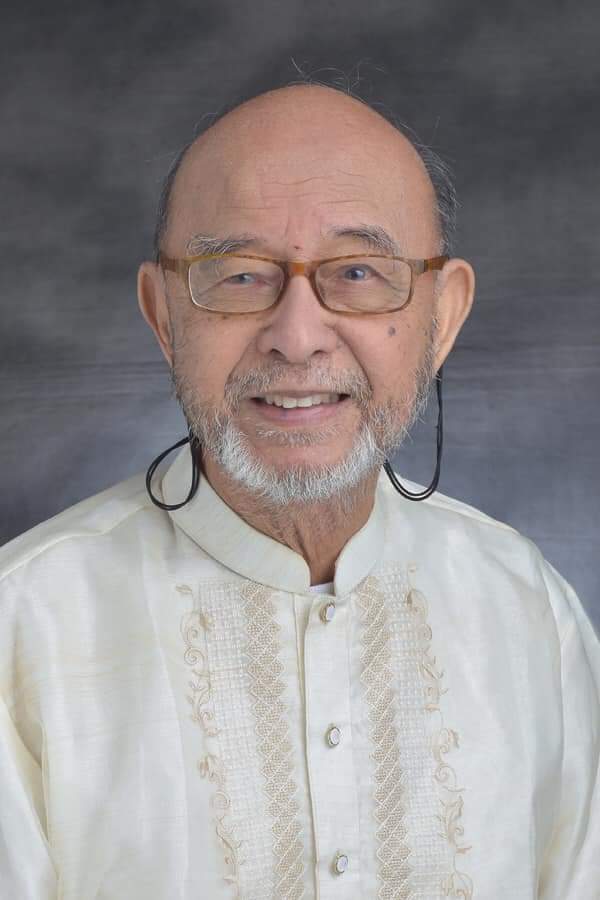 According to his daughter Rossana, Abueva, a native of Duero town, passed away peacefully at his home in Antipolo.

Abueva is a former Professor Emeritus of Political Science & Public Administration at UP where he served as the 16th UP president from 1987 to 1993.

He was the UP president who signed the since abolished UP-Department of National Defense accord that required prior notice from the military before soldiers could enter UP campuses.

He was also the former president and founder of Kalayaan College and director of its Institute for Federal-Parliamentary Democracy, and Institute for a Nonkilling Philippines.

Outside academia, Abueva was a celebrated statesman. He was the Secretary of the Philippine Constitutional Convention of 1971; chairman of the Legislative-Executive Military Bases Council from 1989 to 1990; and chairperson of the Consultative Constitutional Commission during the presidency of Gloria Macapagal-Arroyo in 2005.