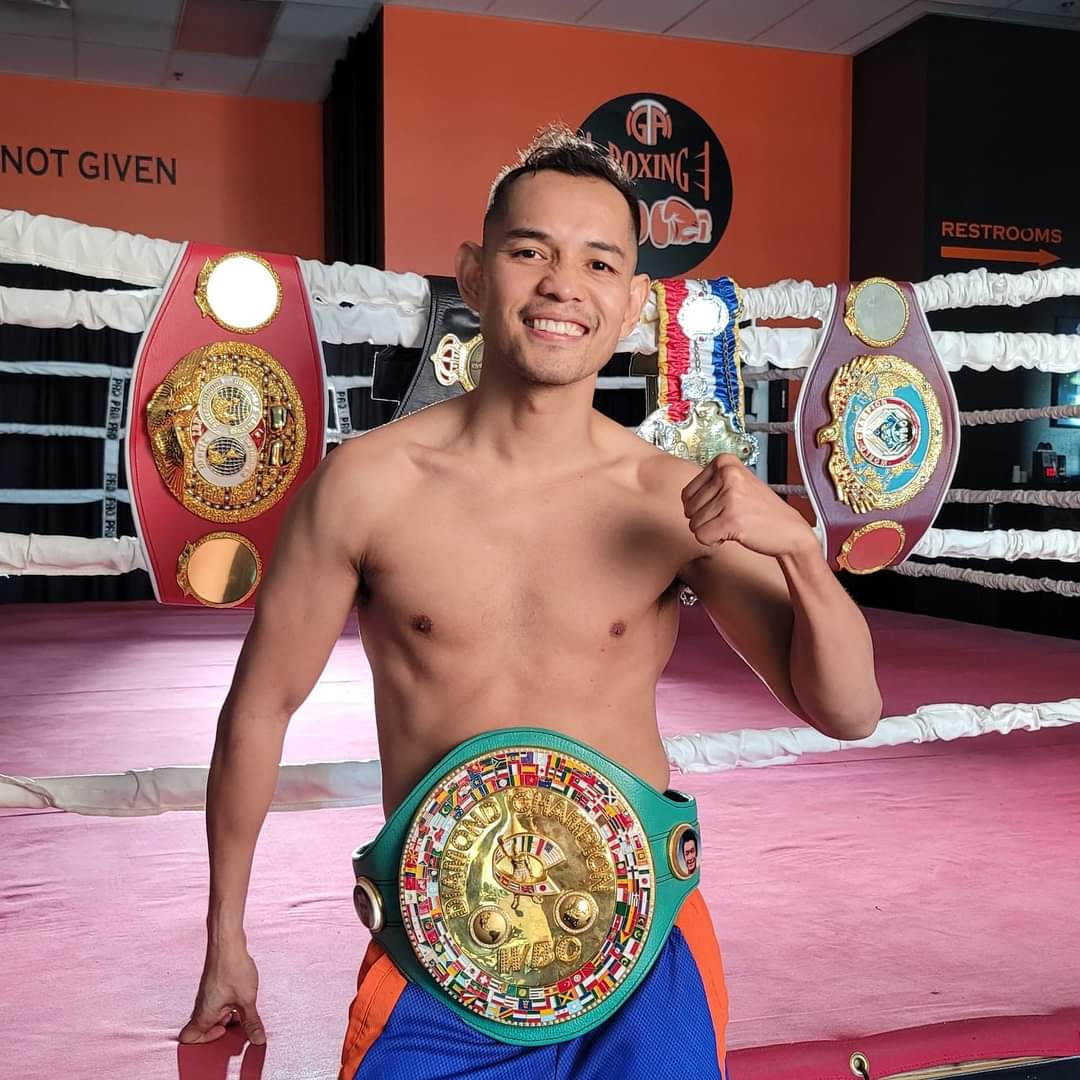 Donaire, 38, will become the oldest world champion in the bantamweight division if he can defeat the current WBC world bantamweight champion, 34-year-old Nordine Oubaali of France.

“It’s going to be a great fight. Oubaali is the champion for a reason. He’s been through it in terms of the amateurs and making it here. So we’re not underestimating any of that. But I’ve fought in this venue many times and I always make magical fights in the first place. It’s always going to be magical with me. I’m a unicorn, ” Donaire said.

Oubaali, for his part, said that he was fully aware of Donaire’s capability inside the ring, but he boldly told everyone that it was his time to reign in the bantamweight division.

Oubaali of France holds an unbeaten record of 17 wins with 12 knockouts.

Donaire, on the other hand, has 40-6-0 (win-loss-draw) with 26 knockouts in his legendary resume.

When asked why he was still fighting even at his age, Donaire said he remains healthy.

“It would be great to win the title at 38 years old and become the oldest champion at 118 pounds, but let’s keep it going. Let’s make it 40. Let’s make it 42. There ain’t no stopping me. Mentally, I’m very grateful but at the same time I’m just very ready,” he said..

“I’m always healthy and the reason why I can compete with anybody is because I keep myself healthy and I work hard. There’s nothing less than 100 percent every time I’m in that gym,” he added.

The event is promoted by TGB Promotions. Tickets are on sale now and can be purchased at AXS.com.