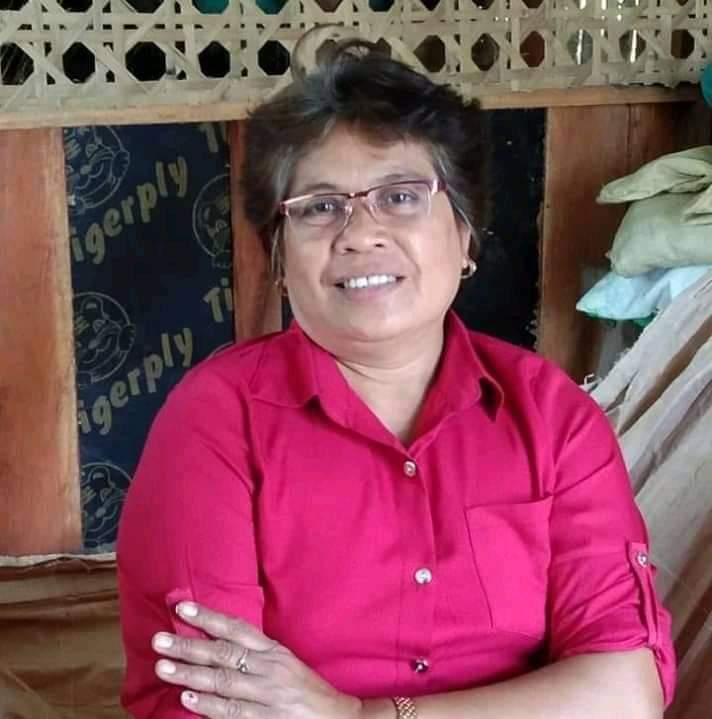 A village councilor in Balilihan has been shot dead by a still unidentified assailant on Tuesday morning.

Lucresia Tasic, 55, was killed inside her home in Barangay Hanopol Norte.

Tasic’s 16-year-old son told police that her mother was preparing to visit her sister who was confined at Catigbian Hospital. When she was about to take a bath when two unidentified men arrived.

The son told police that before he left the house to buy shampoo, he just heard that the two men identified themselves as employees of the provincial Capitol who came to discuss about the incoming operation tuli in the barangay.

When he was to return home, he heard bursts of gunfire and saw the men quickly run to a white van parked inside the house and left.