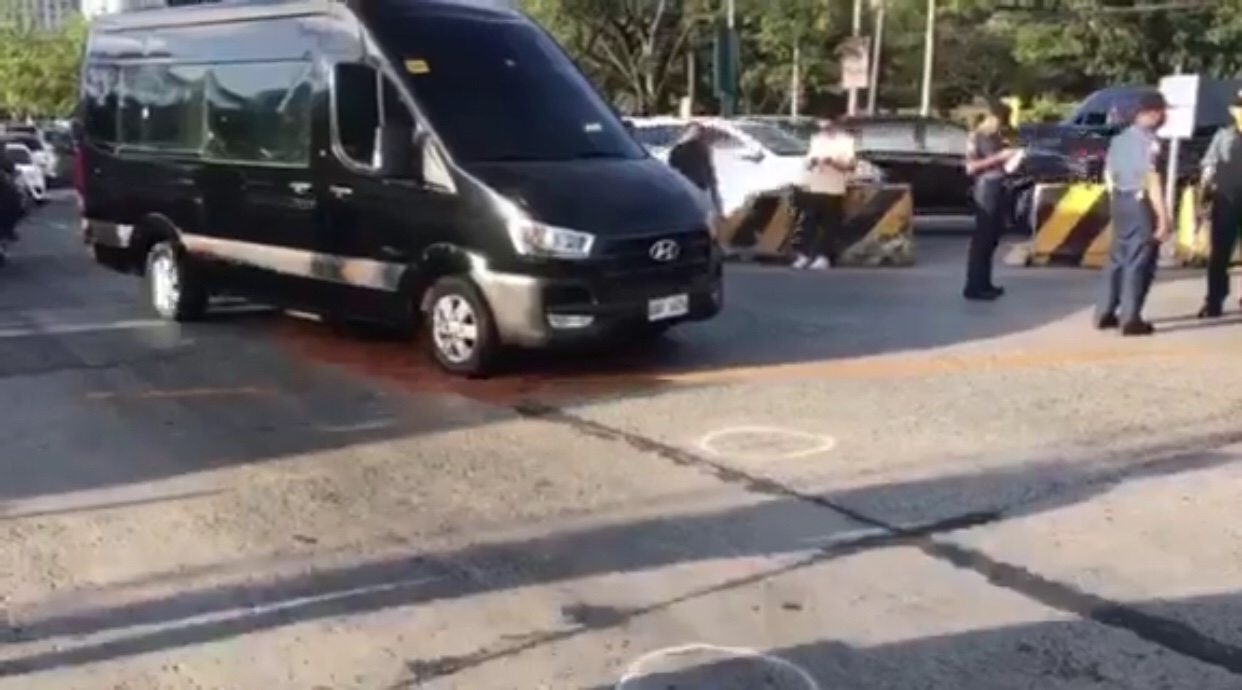 The van of Kapamilya actress Kim Chiu was shot by unidentified men on Wednesday morning.

The actress is reportedly is safe but still shocked from what happened.

But she said she had no idea why it happened.

“I don’t have an idea what really happened, mistaken identity? I guess? Napag tripan? This is a bad joke,” she wrote on her caption.

Chiu share that it was 6a.m. and was on her way to taping when this happened.

Fortunately, she was asleep in her car at that time when gun shots were fired.

She recalled that there were eight gun shots.

She said there was a bullet on the windshield where her head was supposedly laying.

The actress added that she was thankful that she, her personal assistant and her driver were all okay.