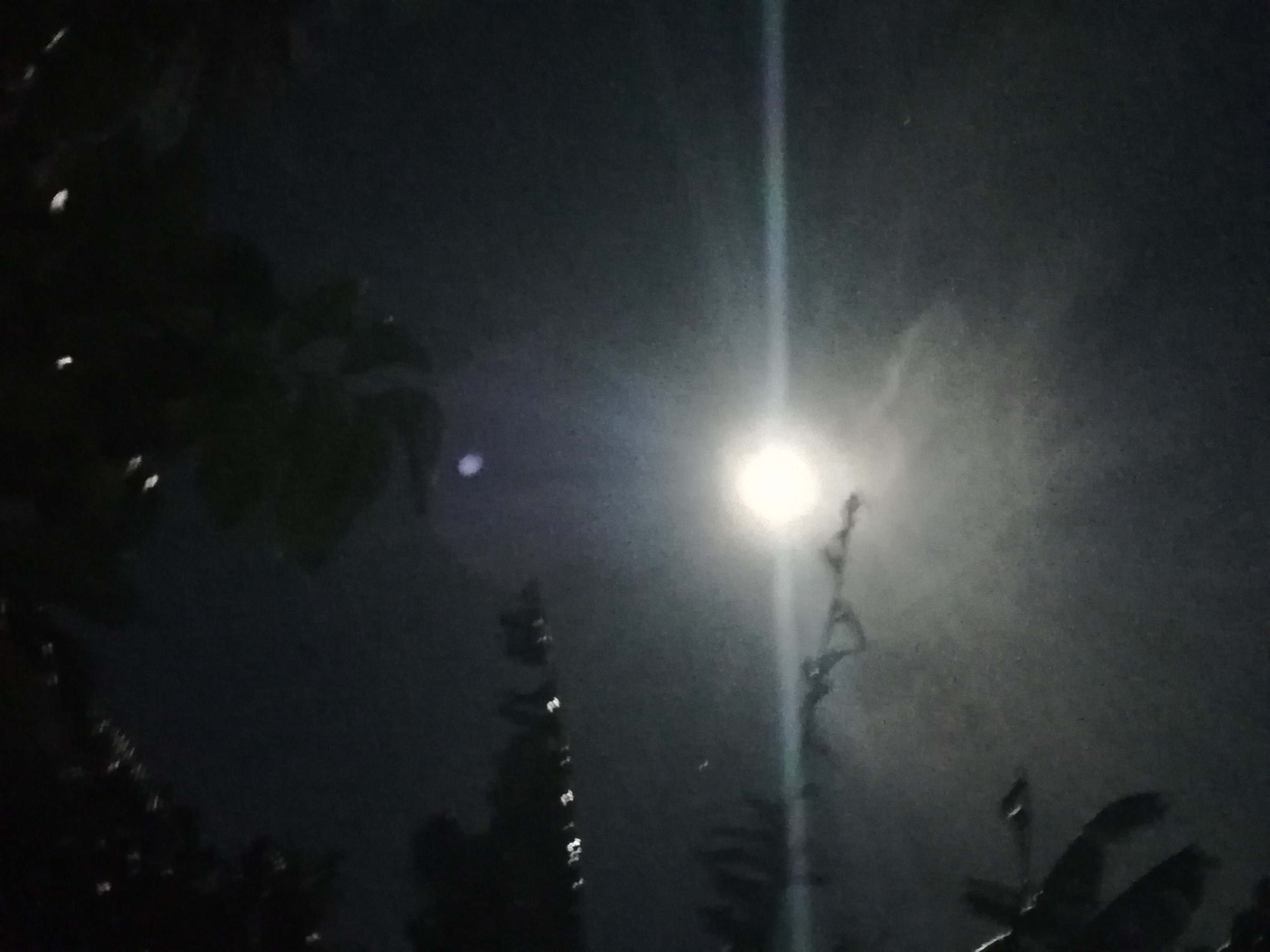 The first full moon of the year, also known as a “Wolf Moon” will coincide with a penumbral lunar eclipse later at 1 a.m. with a maximum eclipse at 3 in the morning wherein the moon is expected to turn dark red or orange.

The eclipse on Friday will occur when the moon moves into Earth’s penumbra, or outer shadow. This causes the moon to look darker than normal.

During a total lunar eclipse, the change is more dramatic because the entire moon appears to be a deep red color.

The eclipse will last for about four hours.

The Farmers Almanac said that 2020 promises to be a stargazer’s treat, especially when it comes to full Moons.

“In 2020, we’ll have 13 full Moons, including 2 two Supermoons, and two full moons in one month—the second is known as a “Blue Moon.” And that occurs on Halloween, making it an even rarer occurrence!” it said.

Here are great photos of tonight’s full moon which is visible in Bohol.