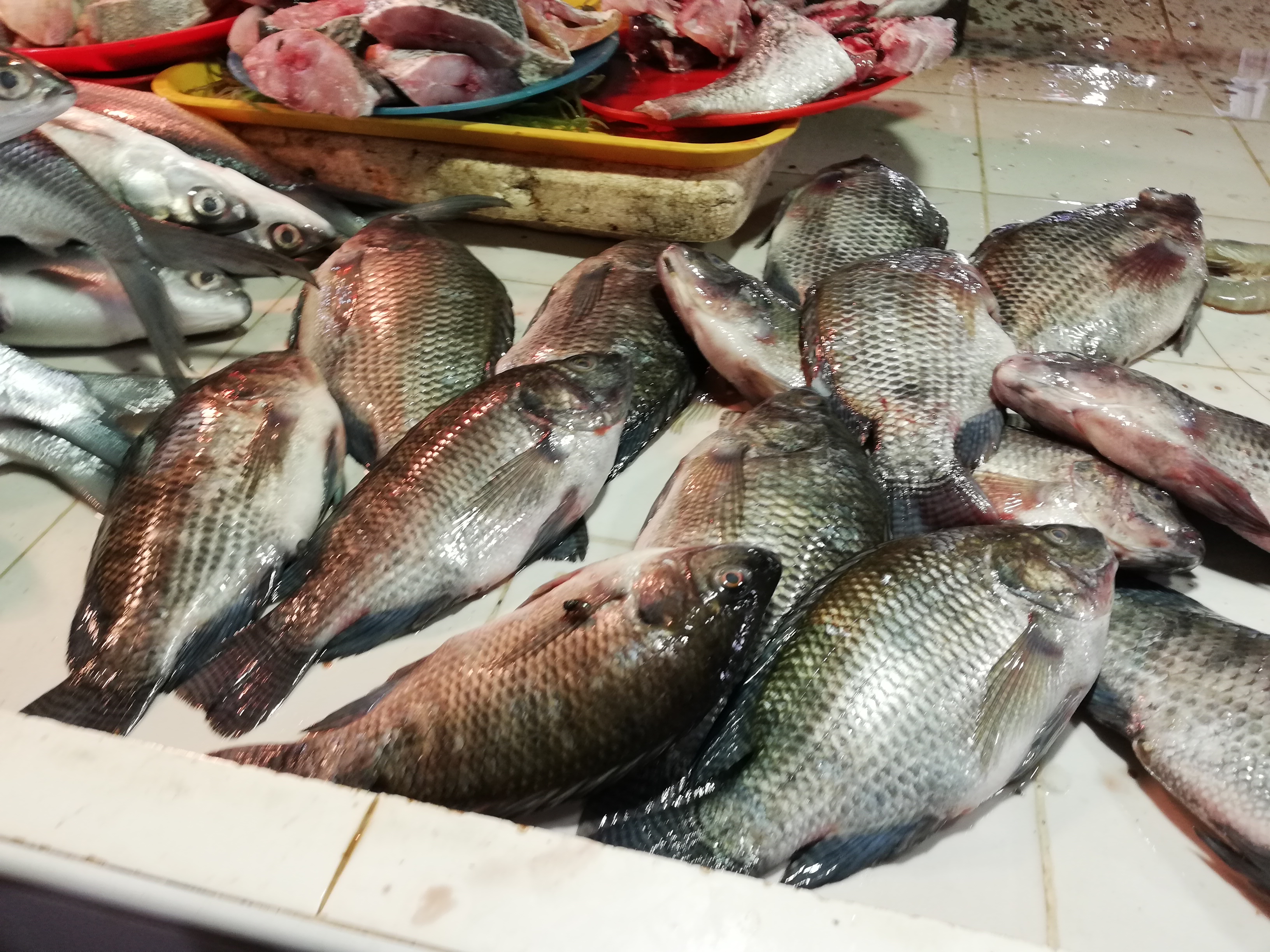 The Bureau of Fisheries and Aquatic Resources (BFAR) Central Visayas clarified misinformation about Human Immuno-Deficiency Virus (HIV) and Acquired Immune Deficiency Syndrome (AIDS) saying it is impossible for a fish to transmit HIV to humans because it does not have the same body temperature the virus needs to survive.

In a statement on Monday it advised the public not to believe this misinformation shared on social media.

Recently, false warnings have circulated anew discouraging people from eating fish, saying these have been contaminated by the hospital waste.

The bureau wanted to emphasize that fishes are not fed with garbage; most of them eat planktons.

BFAR Region 7 assured that fishes are safe to eat, except for blasted or poisoned fishes.

The Departmentof Health (DOH) said that HIV is a human-to-human transmitted disease. The virus cannot survive for long outside the human body.

“BFAR Region 7 is appealing to the public to refrain from spreading false information that may mislead people as it does not only cause scare but also affects the livelihood of fish vendors and fishermen,” it said.