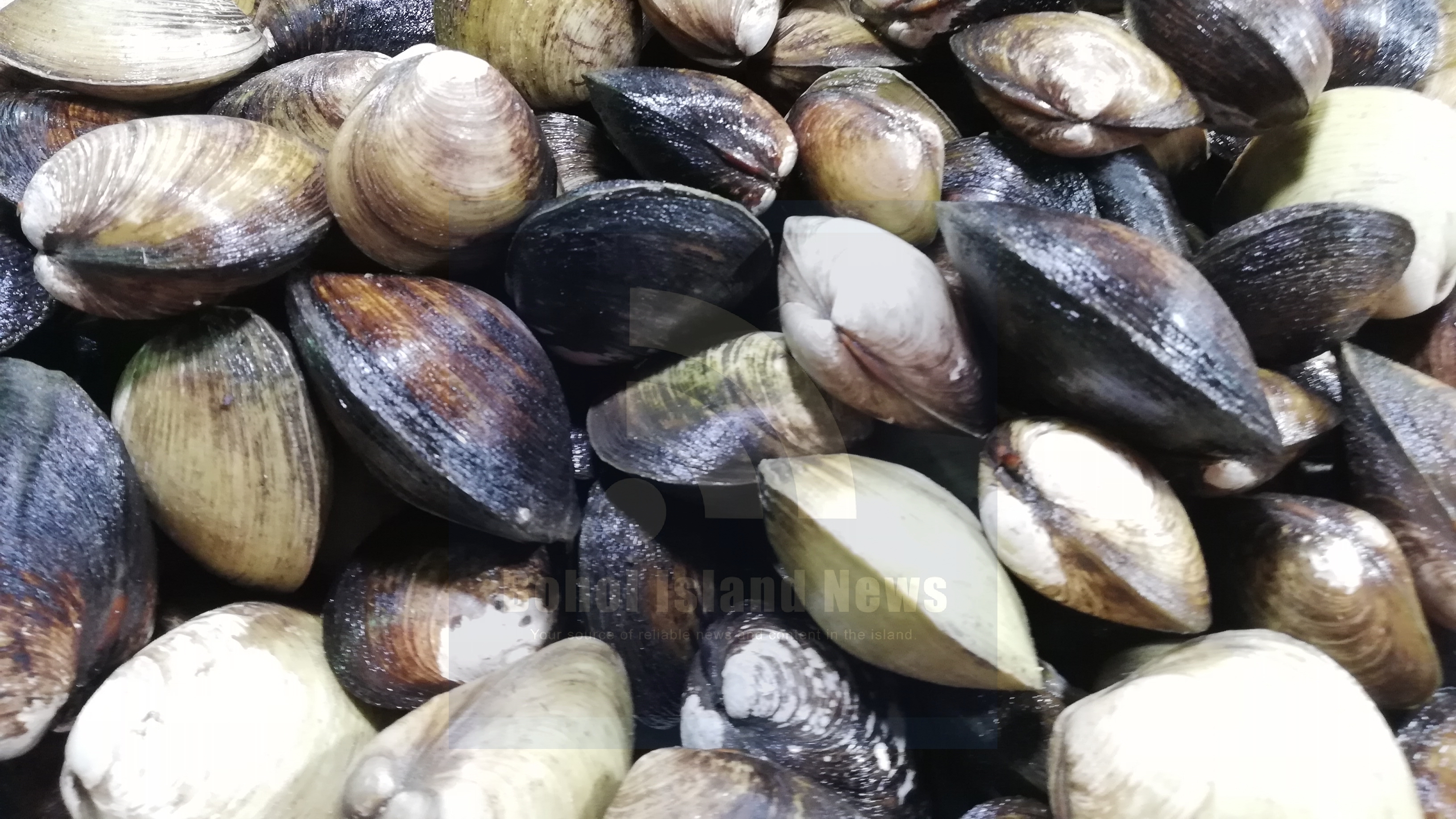 The Bureau of Fisheries and Aquatic Resources (BFAR) on Friday, Dec. 27, identified several coastal areas in the country that tested positive for red tide.

The public is advised not to harvest or eat shellfish from coastal waters off Dauis town and Tagbilaran.

The areas have been positive for red tide for over a year now.

The latest laboratory results from BFAR indicates that “the coastal waters of Dauis and Tagbilaran City in Bohol are still positive for paralytic shellfish poison that is beyond the regulatory limit.”

Red tide is a common term used to describe a coastal phenomenon in which the water is discolored by high algal biomass or concentration of algae.

The person who eats shellfish with red tide toxin may be poisoned by the so-called Paralytic Shellfish Poison.

If a person ingests a contaminated shellfish, vomiting should immediately be induced and the victim should be rushed to the nearest hospital for medical treatment.