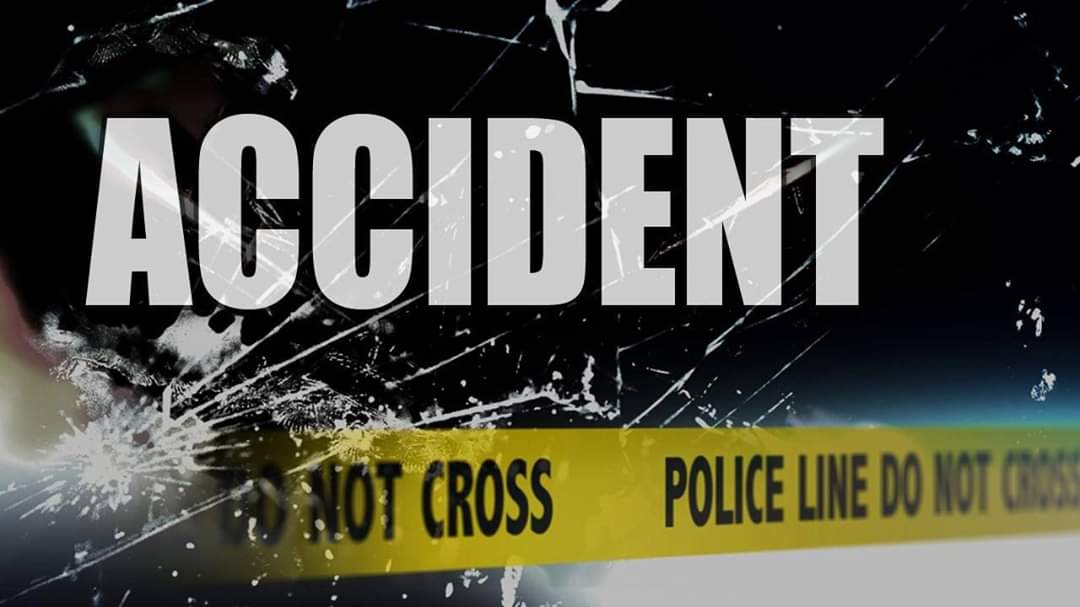 A motorycle driver died while two others, who were foreign nationals, were injured in a vehicular accident in Barangay Catarman, Dauis town.

Injured were identified as Pe`r Carchanog , 59, and Liubov Carchanova, 57, both Russians, who were on vacation in Panglao town.

According to Police Corporal Richard Quindajen of Dauis Police Station, at 11:20 a.m. on Thursday, Dec. 26, Fulguerina onboard his motorcycle swerved on the road and hit the tricycle driven by Bryan Brenx Mendez with two Russian passengers at Purok 6 in Barangay Catarman, Dauis.

Fulguerina and the two Russians were brought to a hospital in Tagbilaran City.

However, Fulguerina succumbed to his injuries. The Russians were treated for their injuries.