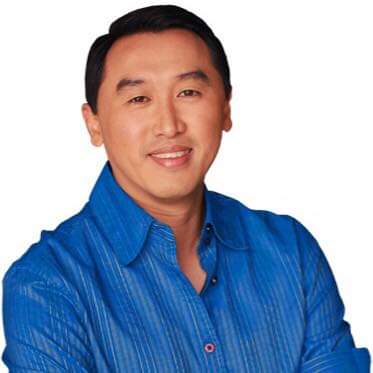 The Department of Interior and Local Government (DILG) served on Tuesday, the 90 day mandatory preventive suspension of Governor Art Yap.

It was received by provincial administrator Kath Pioquinto at around 3:20 p.m. on Tuesday, November 19.

Yap was reportedly not in his office when the order was served.

Copies of the preventive suspension were furnished to the Human Resource Development Office and the Vice-Governor’s Office.

With the mandatory preventive suspension, Vice-Governor Rene Relampagos will be the Acting Governor of Bohol.

A notice was also served by DILG to Vice-Governor Rene Relampagos about the mandatory preventive suspension and his assumption as acting governor of Bohol.

Yap’s mandatory 90 preventive suspension is due to the PDAF case. As a former agriculture secretary, Yap is one of the co-accused of former Misamis Occidental 1st District representative Marina Clarete in the alleged funneling of P62 million in PDAF to dubious non-government organizations.

In an earlier statement Yap, however, anticipated the issuance of a preventive suspension order by the Sandiganbayan pursuant to Section 13 of Republic Act 3019, which makes it mandatory for the court to suspend any public official against whom a valid information charging a violation of the said law has been filed.

“The Supreme Court has repeatedly ruled that the court trying a case has neither discretion nor duty to determine whether or not a preventive suspension is required to prevent the accused from using his office to intimidate witnesses or frustrate his prosecution. Thus, once the information is found to be sufficient in form and substance, then the court must issue the order of suspension as a matter of course,” he said in an earlier statement.

Preventive suspension is not a punishment or penalty for misconduct in office but is considered to be a preventive measure. –Bohol Gov. Art Yap

“Preventive suspension is not a punishment or penalty for misconduct in office but is considered to be a preventive measure. Under the law, the imposition is not discretionary but mandatory in nature. It is not a determination of the merits of the case. I am confident that I will be exonerated of any wrongdoing because of the grounds I mentioned. Nevertheless, considering that the law provides for its mandatory nature, I will comply with the Order of the Sandiganbayan as soon as soon as the DILG receives the order and implements it,” Yap explained.