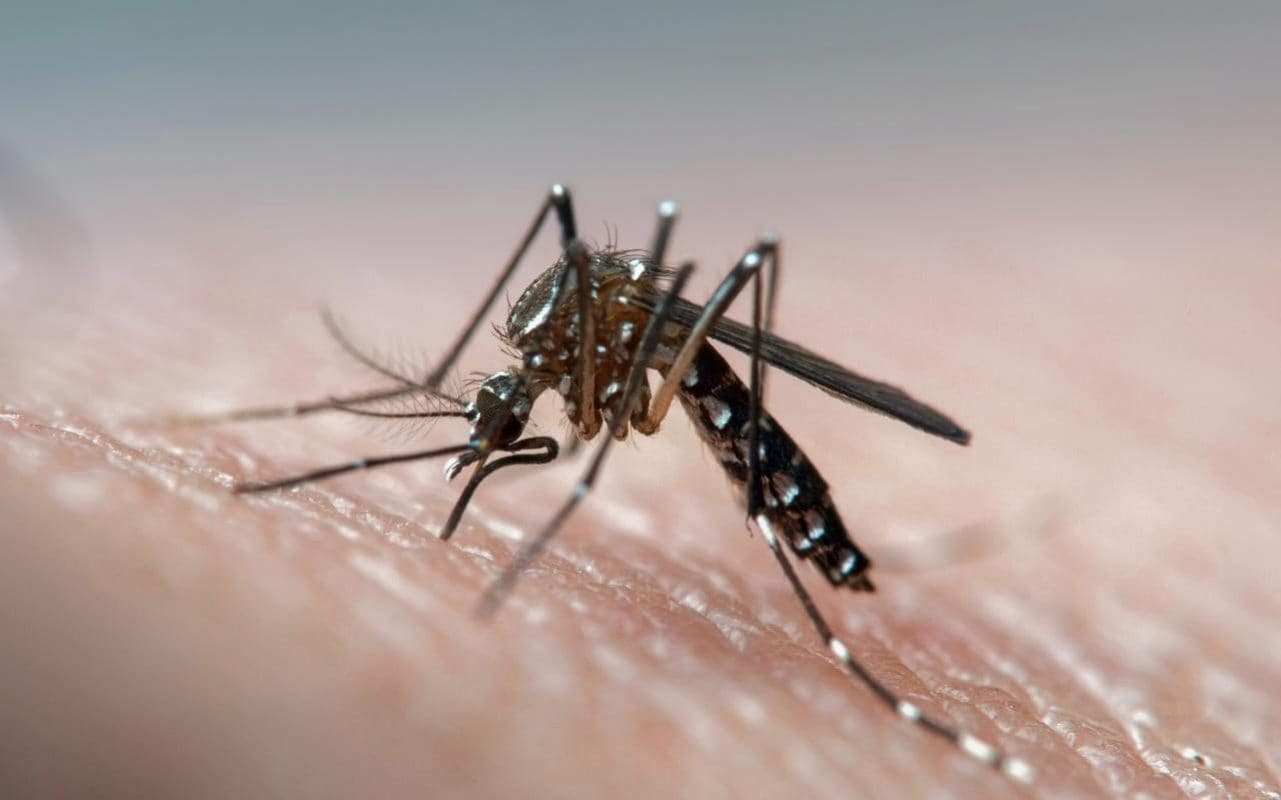 MADRID, Spain – Spanish health authorities confirmed Friday a case of a man spreading dengue through sex, a world first for a virus which until recently was thought to be transmitted only by mosquitoes.

The case concerns a 41-year-old man from Madrid who contracted dengue after having sex with his male partner who picked up the virus from a mosquito bite during a trip to Cuba, said Susana Jimenez of the Madrid region’s public health department.

His dengue infection was confirmed in September and it puzzled doctors because he had not traveled to a country where the disease, which causes severe flu-like symptoms such as high fever and body aches, is common, she added.

“His partner presented the same symptoms as him but lighter around ten days earlier, and he had previously visited Cuba and the Dominican Republic,” Jimenez said.

“An analysis of their sperm was carried out and it revealed that not only did they have dengue but that it was exactly the same virus which circulates in Cuba.”

A “likely’ case of sexual transmission of dengue between a man and a woman was the subject of a recent scientific article in South Korea, Jimenez said.

In an e-mail sent to AFP, the Stockholm-based European Centre for Disease Prevention and Control (ECDC), which monitors health and disease in Europe, said this was “to our knowledge, the first sexual transmission of the dengue virus among men who have sex with men.”

According to the World Health Organization’s website, dengue is transmitted mainly by the Aedes Aegypti mosquito, which thrives in densely-populated tropical climates and breeds in stagnant pools of water.

It is most serious — and deadly — in children, especially young girls though scientists don’t know why.

Dengue is most commonly caught by people travelling to hotter climates such as Southeast Asia, Africa, Australia, the Caribbean and South and Central America.

Dengue is most commonly caught by people travelling to hotter climates such as South East Asia, Africa, Australia, the Caribbean and South and Central America.

Prevention is vital, as it is the main way to control disease – there are four strains of dengue, making it difficult to develop treatment options.

There is currently no specific drug to cure dengue and Dengvaxia, the first vaccine developed, is effective only in people who have already had the disease.— Agence France-Presse