2 arrested in buy-bust operation in Dauis 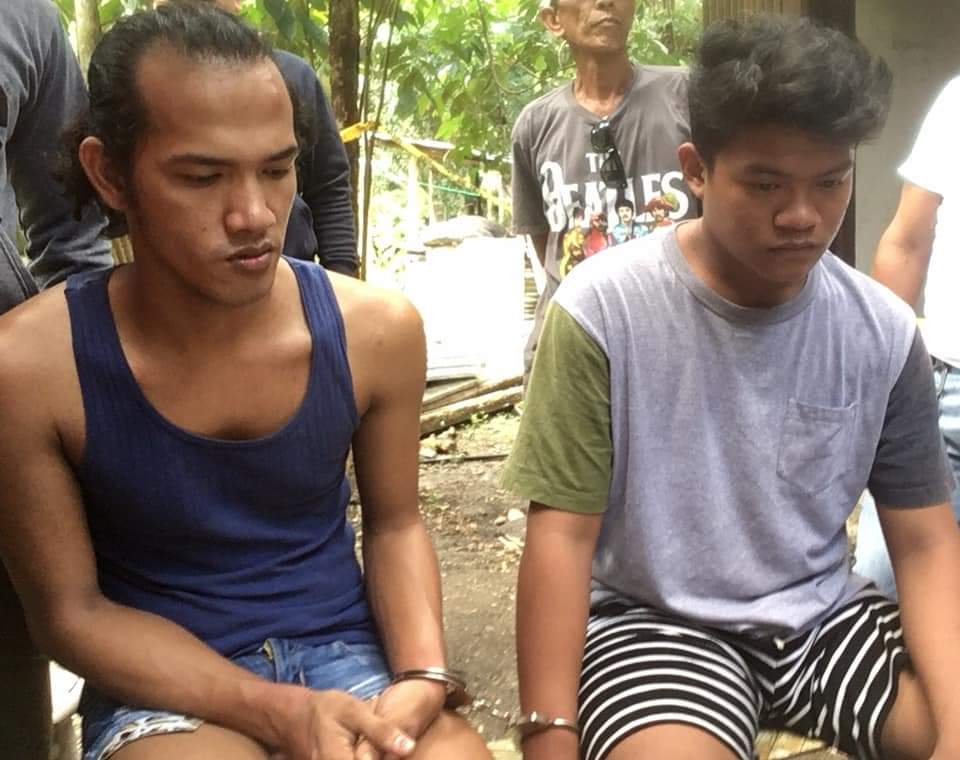 Two alleged drug personalities were arrested in a joint buy-bust operation conducted by the police in Dauis town on Wednesday morning, November 6, 2019.

Police received a tip from a concerned citizen that there was an alleged illegal drug activity on Purok 8 in Barangay Poblacion, at around 11 a.m.

Recovered from them were sachets of suspected shabu with an estimated value of P136,000.