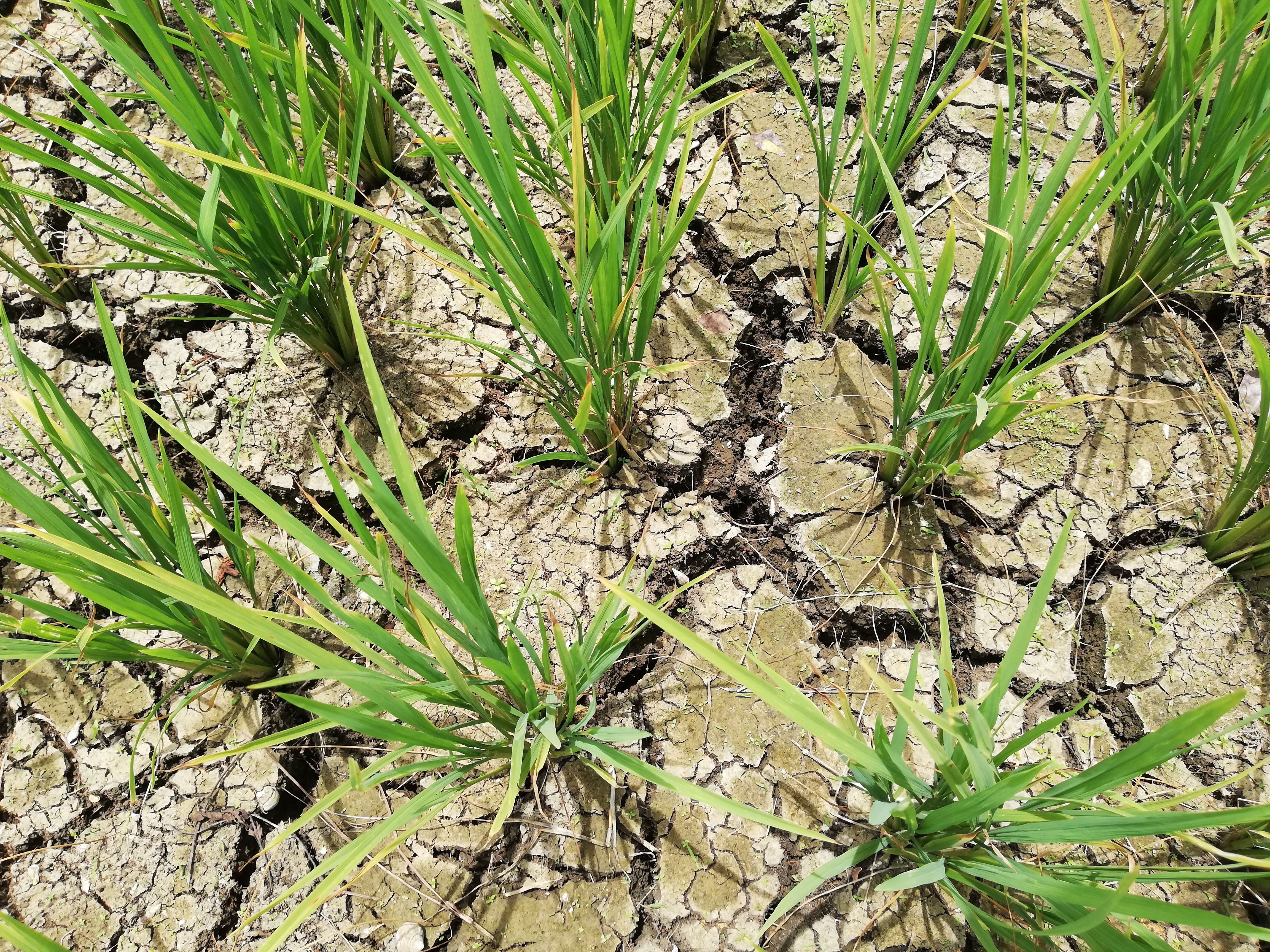 State of Calamity will also be declared in whole Bohol

Six towns have declared state of calamity due to the ill effects of the El Niño phenomenon.

Other municipalities are also considering to declare state of calamity but they are still waiting for the resolutions of their Sangguniang Bayan.

These municipalities are San Miguel, Carmen, Pilar and Guindulman.

READ:  Candijay town under state of calamity due to El Niño

On Thursday, October 3, the Provincial Disaster Risk Reduction Management Council (PDRRMC) has approved the proposal to place Bohol under state of calamity due to the ill effects of El Niño in the province.

Bohol Governor Art Yap convened the PDRRMC, where he presided the meeting as its chairman.

According to Dr. Larry Pamugas of the Office of the Provincial Agriculturist (OPA), 38 out of 48 towns in Bohol are affected by the drought.

He said P142 million worth of rice was damaged by the drought.

Water shortage and agricultural damages in several towns were basis for the declaration.

Major dams such as Malinao in Pilar and Bayongan in San Miguel are now depleted by months of El Niño that has affected irrigation system.

More than 100,000 farmers are affected by the drought.

Yap would recommend to the Sangguniang Panlalawigan to place Bohol under state of calamity through a provincial resolution.