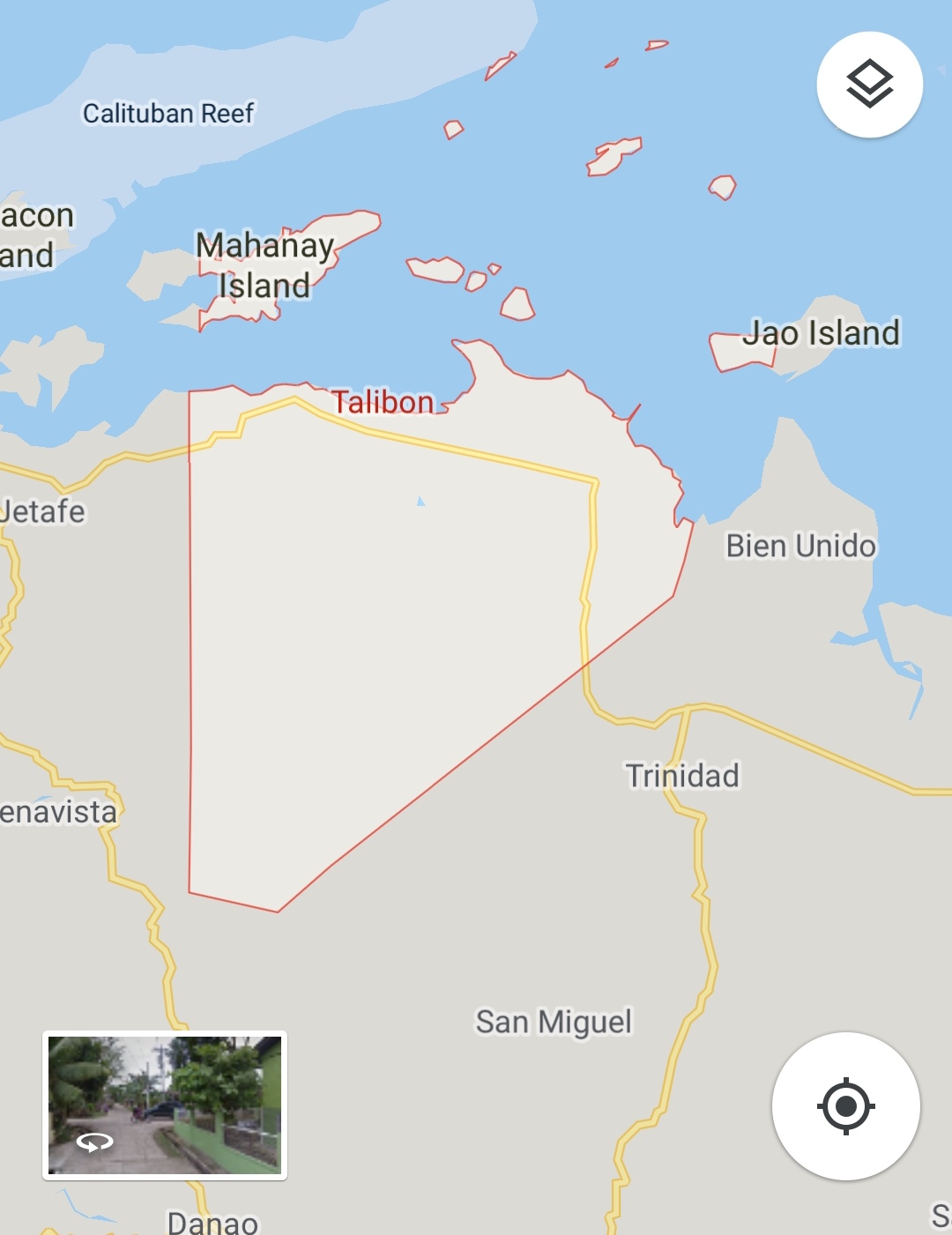 A resident found the floating dead body of a man in a pond in Barangay San Jose, Talibon town this morning.

Police later identified the victim as Lucio Babatid, 70, a resident of Sitio Panabang in the said barangay.

At around 6:20 a.m. on Monday, September 23, 2019, Talibon Police Station received a report from a certain Allan Antipuesto that Babatid’s body was seen floating in an impoundment pond.

According to their investigation, the victim, who constructed a nipa house near the pond, had a drinking spree with his friends on Sunday night.

The victim may have slipped from the narrow pathway surrounding the pond and hit his head on a sharp stone.