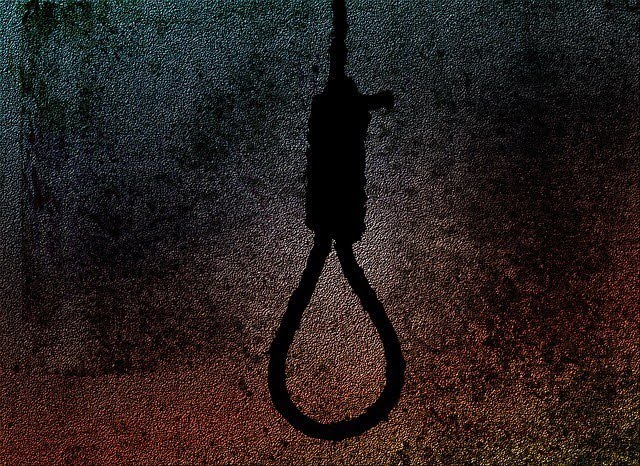 This is the fifth incident of suicide cases this month.

A 66-year-old man was found dead in an apparent suicide in Batuan town on Saturday morning, police said.

The body of the man was discovered hanging from a mango tree by a neighbor at past 6 a.m.,September 21. The neighbor informed the wife who immediately when to the area.

In an investigation, the man had attempted suicides many times. Hours before the incident, the incident, he told his son to stay strong to support the family since he would be gone.

The police said there was no foul play of the incident.

This is the fifth incident of suicide cases this month.

Last Sunday, September 22, a 70-year-old man from Alburquerque town took his life, three days after a 27-year-old woman died in an apparent suicide in Cortes town.

Editor’s note: Bohol Island News Team decided to withheld the names of the victims in suicide cases to respect the privacy of their families.