Boholano seaman dies after falling from a cruise ship in Italy 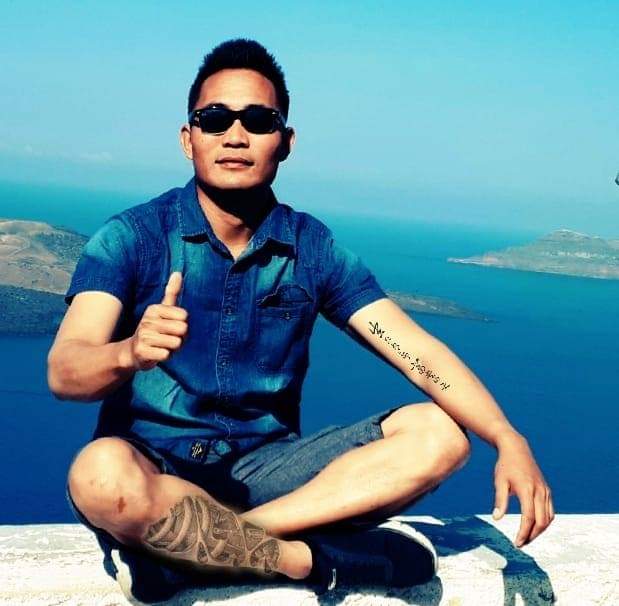 A Boholano seaman died after he fell from a cruise ship while cleaning its windows last September 5 in Livorno, Italy.

He was later identified as Marvin Galero, 26, from Barangay El Salvador in Carmen town, Bohol.

He worked as an engine crew at Bahamas flag carrier Vision of the Seas cruise ship.

Galero, the third child in a brood of nine, was a seaman of three years.

Granducato TV in Italy reported that the accident took place at around 11:45 a.m. on September 5.

It said that Galero died after he fell into the waters of the port of Livorno at a depth of thirteen meters.

According to the report, the young man was doing some work on the highest deck of the ship looking towards the sea.

Galero, paired with a colleague, was cleaning the windows, an outboard operation for which a harness is required.

Granducato TV said that authorities are now investigating the incident. They will also look into possible violations of the ship since it is mandatory for workers to have harness while working outboard operations.

It added that a detailed investigation was arranged by chief prosecutor Ettore Squillace Greco and an autopsy on the victim’s body will determine the cause of his death and any liability.

The ship Vision of The Seas left Pier 47 at the port of Livorno the same evening, around 10:30 p.m. with destination Civitavecchia, slightly behind its scheduled departure.

Meanwhile, the family is waiting for the arrival of his remains.