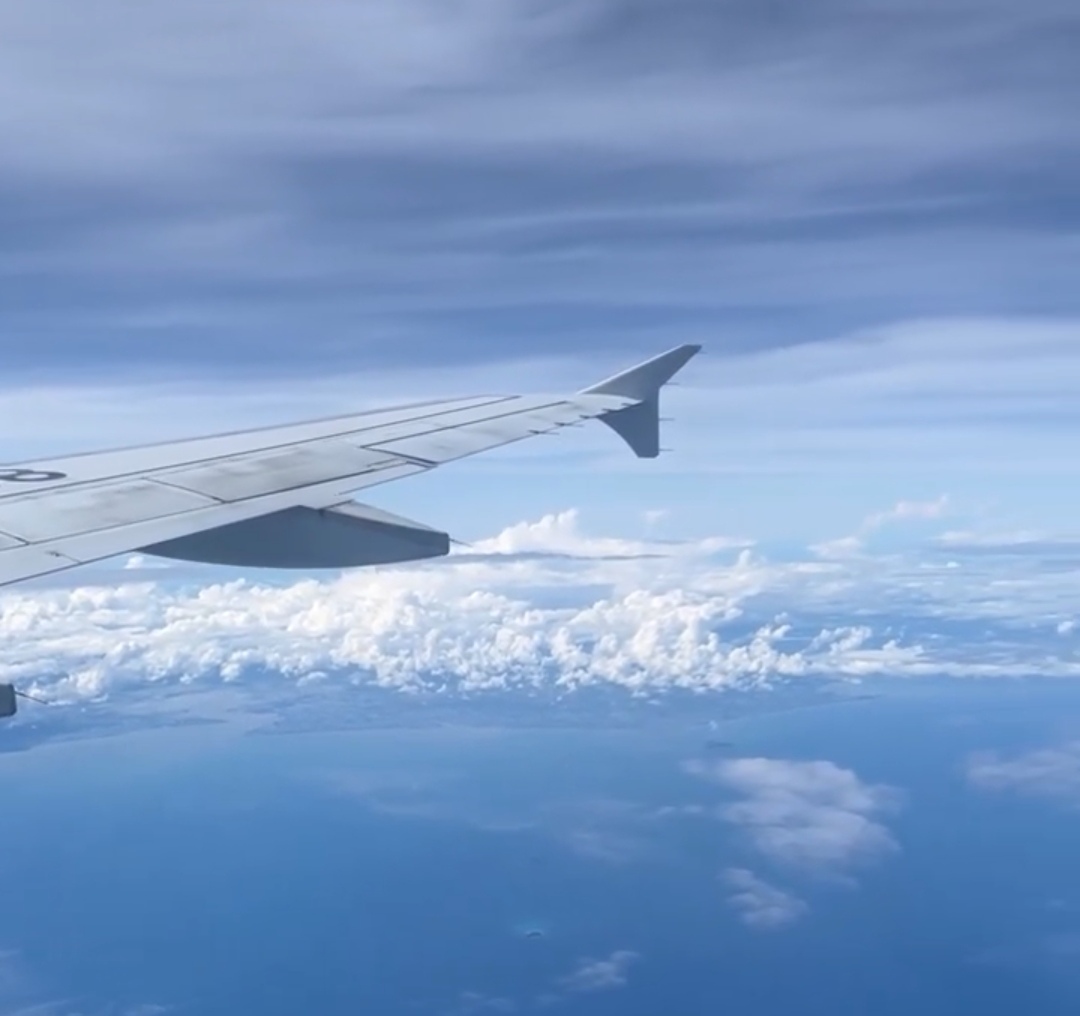 Philippine authorities halted flights in and out of Manila for several hours on New Year’s Day after a power outage knocked out communication and radar equipment at Ninoy Aquino International Airport (NAIA).

The malfunction in air traffic control also prevented airlines bound for other destinations from using the country’s airspace on Sunday (Jan 1).

More than 360 flights in and out of Manila were cancelled, diverted or delayed, affecting about 56,000 passengers, according to the AFP news agency. It was unclear how many overflights were impacted.

“This is air traffic management system issue,” he said in a media briefing. “If you will compare us with Singapore, for one, there is a big difference, they are at least 10 years ahead of us.”