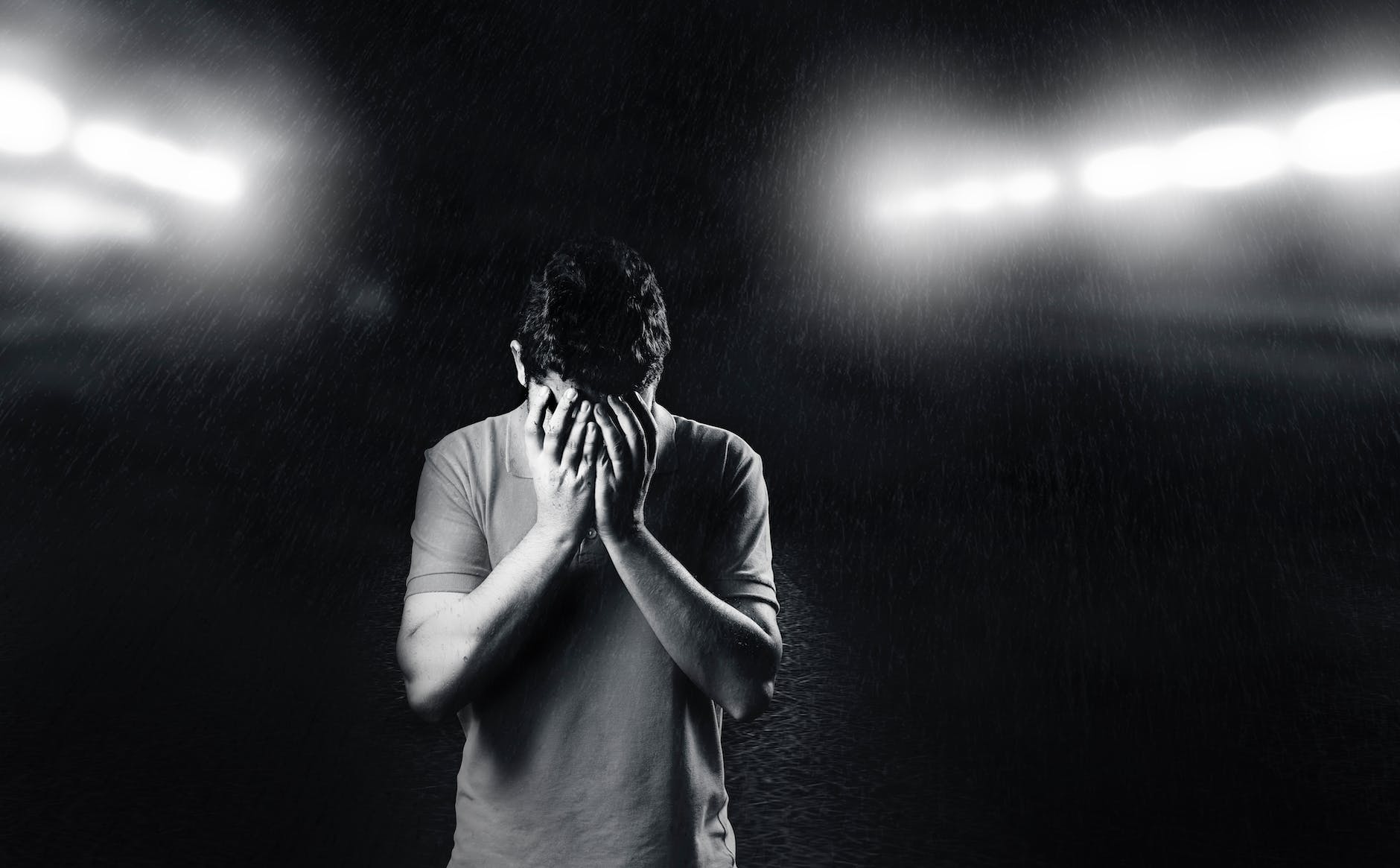 A construction worker jumped off the bridge in Barangay Pakigne in Minglanilla, Cebu on Sunday morning, Nov. 13, 2022 for failing to pay off his debts.

The victim (name withheld), 40, lived in Purok Vietnam Rose in the barangay but he was a native of Garcia Hernandez town in Bohol.

According to Minglanilla Police Station Staff Sergeant Wilfredo Prada, Balaba has been struggling financially. The latter went out to get his salary last Saturday (November 12) to pay off his debts.

However, the latter ended up spending all his money on a drinking spree with his friends later that night, according to his sister.

The victim slept inside a jeepney parked near the bridge because he was too drunk to go home.

Balaba woke up with an empty wallet and wanted to jump from the bridge but his friends were able to stop him. His friends comforted him and even offered help to pay his debts. The group thought that the latter is calm and okay after the incident.

After a few moments, the construction worker suddenly ran and jumped from the bridge which is estimated to be three stories high. Marcelino landed on the pavement and was rushed to the hospital.

The victim has been declared dead on arrival at the hospital.