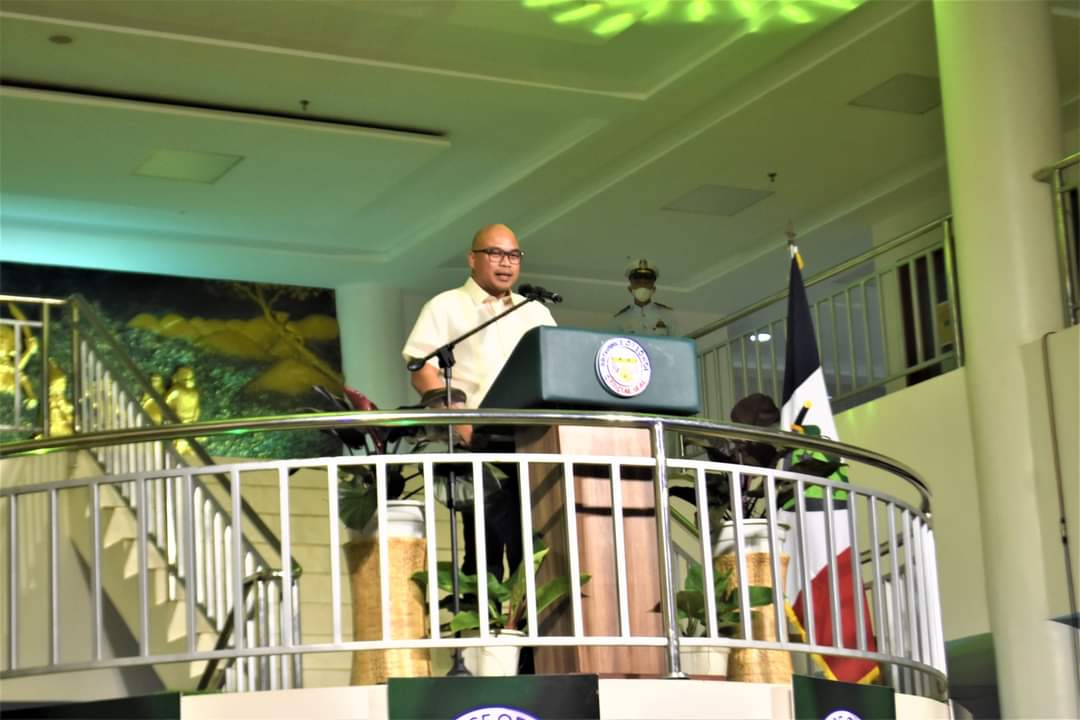 Aumentado recalled his own inaugural address to pay tribute to Bohol’s most illustrious son, who he says along with his late father and former Governor Erico Aumentado whose public service life birthed his own passion and commitment.

With many lasting legacies of CPG who is a brilliant student, a BAR topnotcher, patriot, poet, orator, teacher, political economist, chess enthusiast, lover of culture and the arts, Aumentado said CPG remains a shining example for the Boholano youth.

Aumentado led flag raising and wreath laying ceremonies along with the Sangguniang Panlalawigan headed by Vice Gov. Victor Balite, heads of offices, national agencies and civil society organizations at the CPG Park before the program that was held at the Capitol lobby. (PIMO/LM)