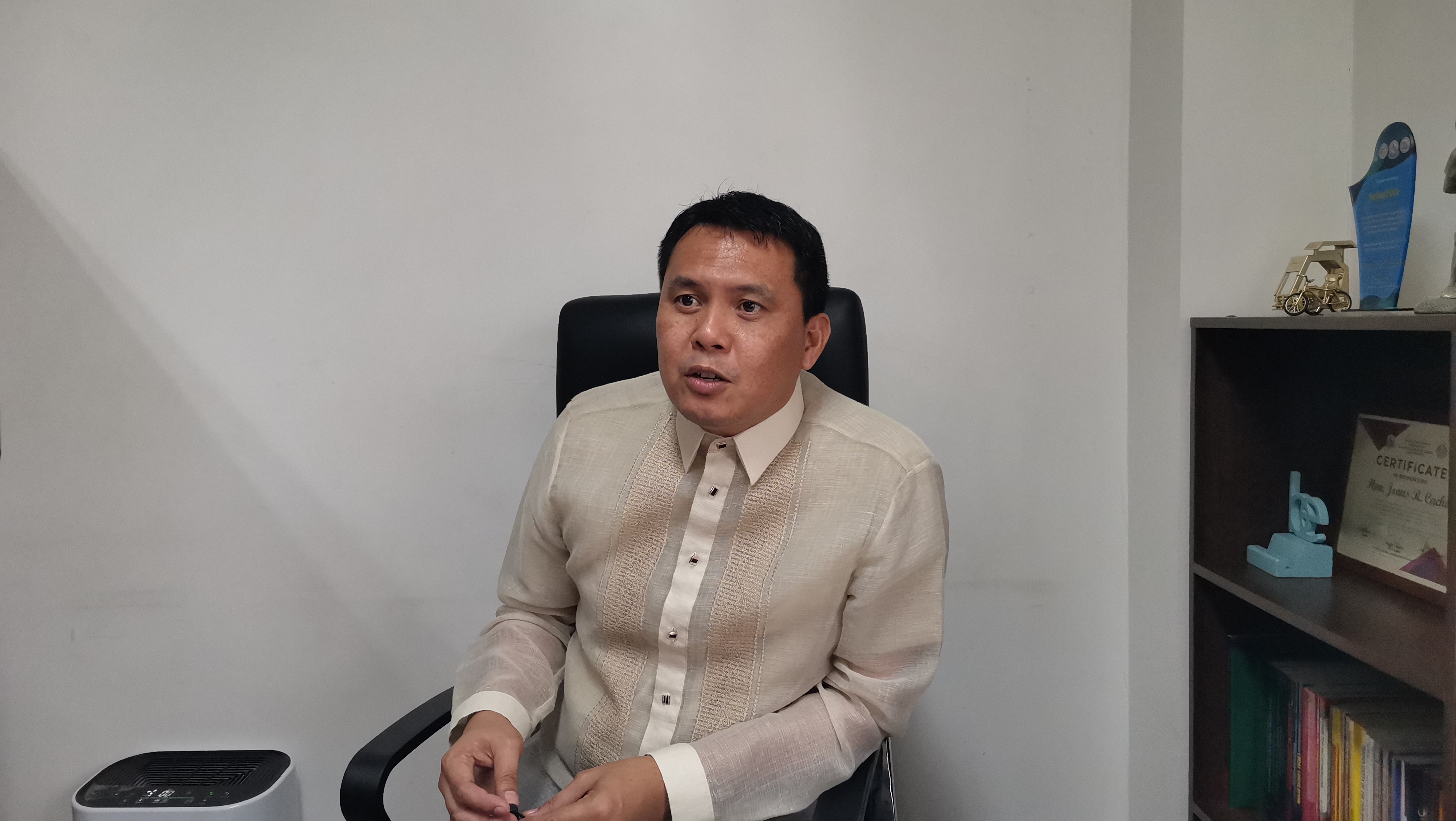 The PCL president sits as an ex-officio member of the Provincial Board.

Cacho, who became executive vice president of PCL in 2019, said that there were feelers asking him to stop his plan.

He wants a transparent PCL.