Dauis police nab HVI with P200k worth of shabu 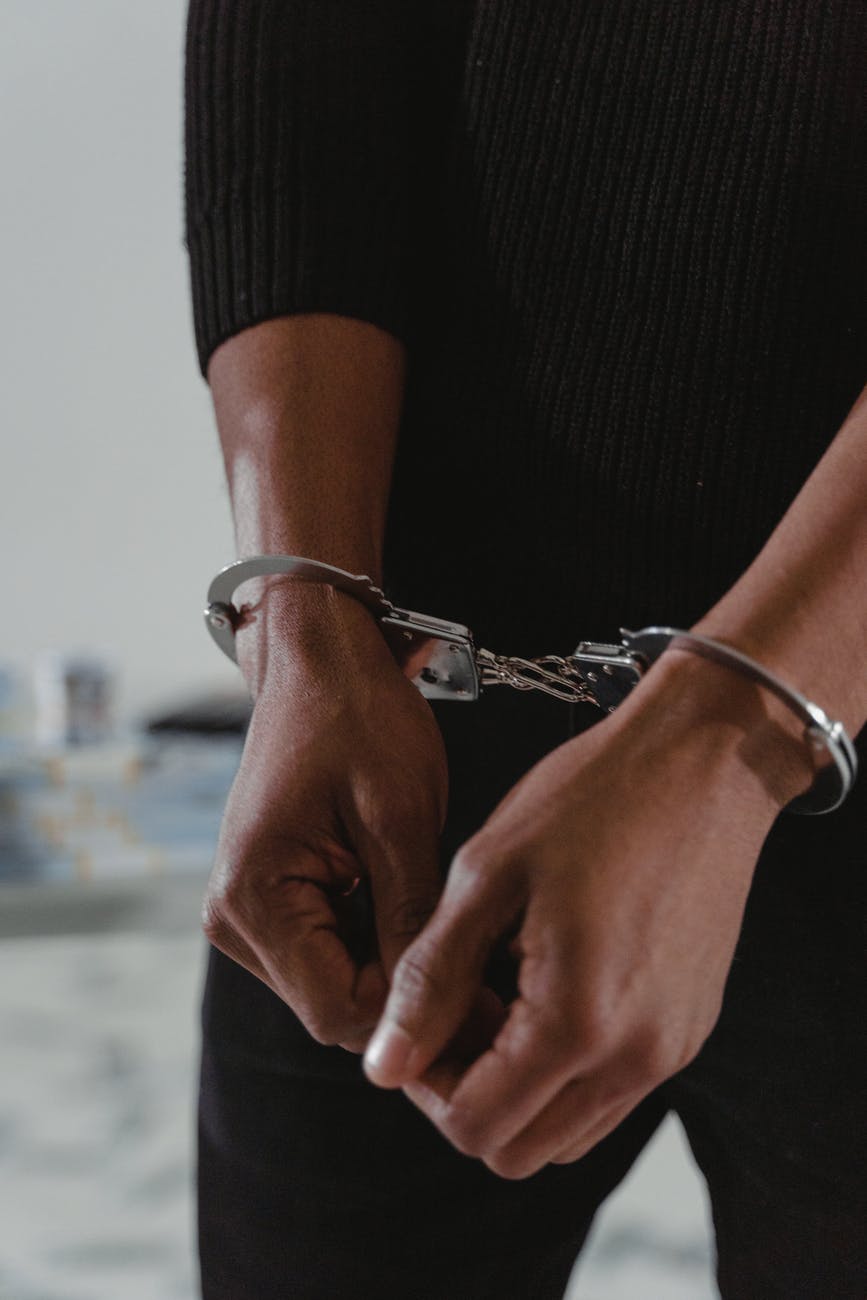 The suspect was identified as Ronald Telmo, 42 years old, a resident of Purok 3 in Barangay Totolan, and included in the top 10 HVIs in the province.

Seized from the suspect are 30 grams of suspected shabu with a street value of P204,000.

The suspect can dispose of about 100 grams of suspected shabu in a week and his illegal activities cover in Dauis, Panglao and Tagbilaran City.

In October 2014, Telmo was arrested in drug bust in Tagbilaran City. The operation killed one of his colleagues.