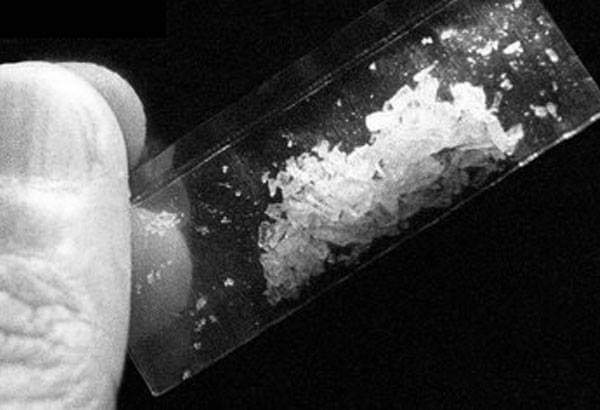 The suspect was identified as Marcelita Moragat Banate, a resident of Gawad Kalinga Village in Barangay Totolan, Dauis.

Confiscated from Banate were sachets of shabu with an estimated street value of
P27,200.

The operation was led by provincial drug enforcement unit of the Bohol Police Provincial Office under Captain Gereon Item and Dauis police.

The suspect will face charges for violation of Republic Act 9165, otherwise known as the Comprehensive Dangerous Drugs Act of 2002.