Winners before getting elected 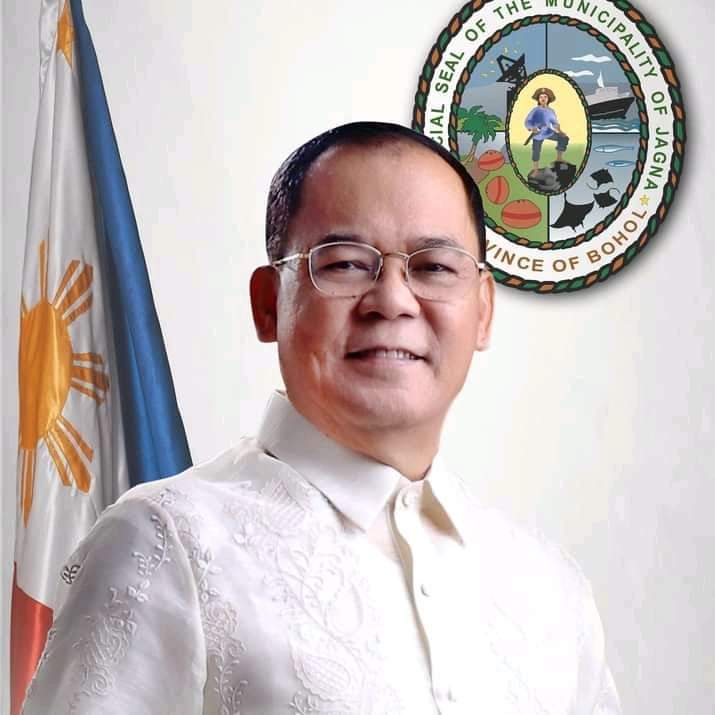 Even before the official canvass of the votes for the 2022 national and local elections happened, two incumbent Bohol mayors and four candidates for vice mayors were already awaiting proclamation.

Called as the luckiest of all local candidates in the 2022 local elections, incumbent Danao Mayor Jose Cepedoza and Sikatuna Mayor Justiniana Ellorimo only needed one vote to be proclaimed winners, as per election guidelines for positions without contending candidates.

After the official canvass of votes however, both candidates of the Nationalist Union of the Philippines (NUP), ultimately were proclaimed after Cepedoza garnered 8,121 votes while Ellorimo got 3,690 votes.

After the official canvass of election returns, Paluga gathered 6,421 votes, Cubarol got 9,129 votes, Bigcas got 22,340 votes and Calimpusan scraped 3,799 votes to seal their legislative seats in their respective towns.

Meanwhile, re-elected Tubigon Mayor William R. Jao (NUP) escaped ‘by the skin of his teeth’ from getting divested of his local chief executive seat by former Mayor Marlon Jamila (NPC) with just 102 votes in the vote-rich town.

With 102 votes, Mayor Jao enters history with the 2022 slimmest margin victory in Bohol.

It would have been a different case had not former mayor Mer Arocha and Magdaleno Barnido not joined the fray where the votes were now shared by four.

Reports reaching the city said that fireworks from the Abrenilla camp woke residents of the vote-rich town a day after elections purportedly to celebrate their victory.

It was premature though, because by the last count after all the election returns came out, Rañola managed to edge Abrenilla with 105 votes, to retain his seat in town.

In Dagohoy town, in a battle of non-incumbents but one enjoying the familiar name recall of a sitting mayor, Dr. Germinio Relampagos reclaimed a seat he used to hold decades back, in a thrilling bout.

Campaigning against Reno Apat (NPC) with the name of the incumbent and three term mayor Sofronio Apat apparently giving an edge, Relampagos earned 5,813 votes over Apat’s 5,623.

It would take the former mayor and Provincial Board Member 190 votes to assert his reclaim-the-municipal-seat stake.  (rahc/PIA-7/Bohol)