Poll precincts sans power? Worry up as BOHECO sets fixing timeline to May 20 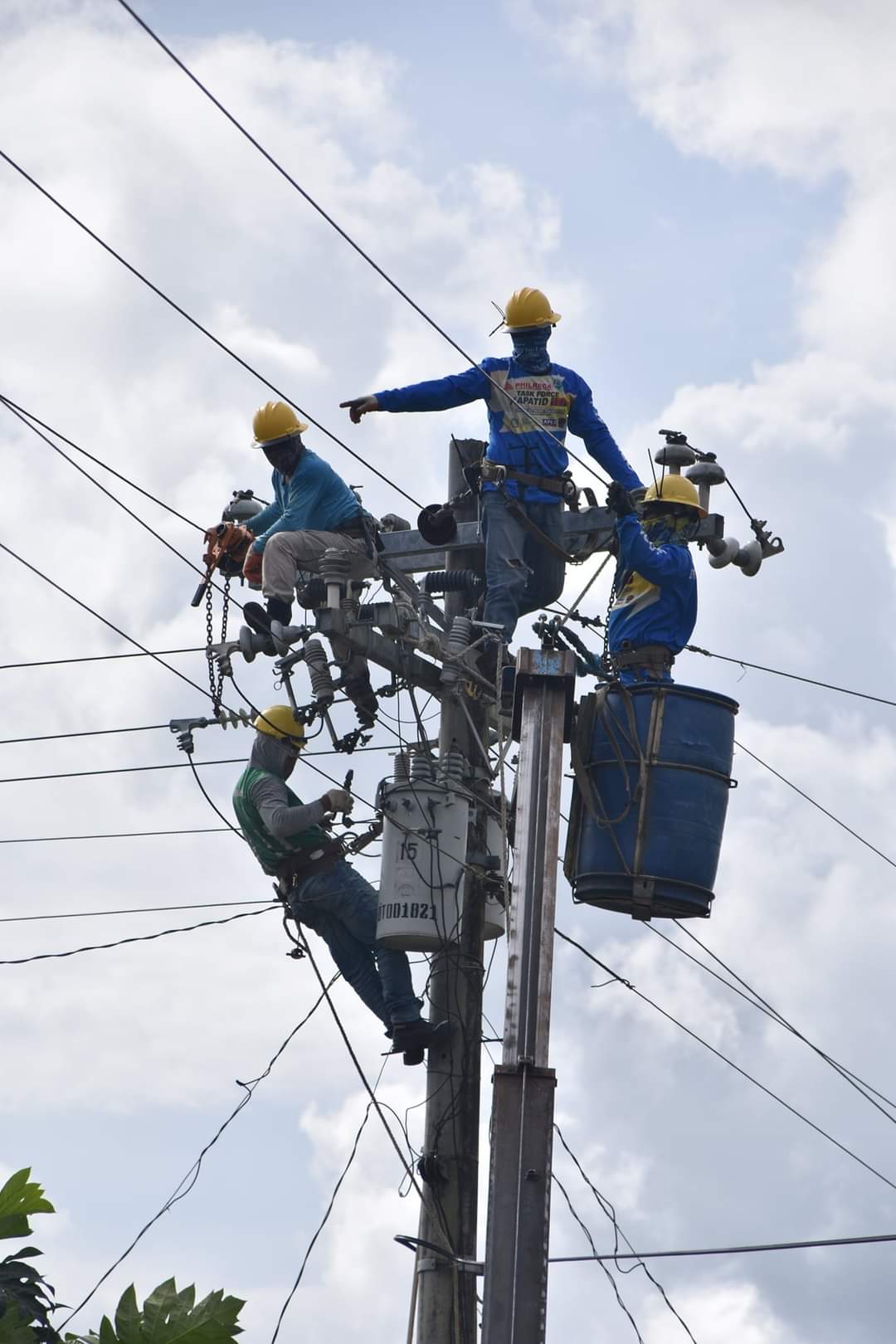 Amidst floated fears of another election sabotage like the alleged electronic rigging of poll results in the 2016 elections, Boholanos are now apprehensive of polling places without power connections as a window of opportunity for yet another election cheating.

This as Bohol Electric Cooperative (BOHECO-1), in their April 22 restoration update, bared that their full restoration in their 29 towns served in Bohol would last until May 20.

The election is set on May 9.

On this, unconfirmed BOHECO sources said they are prioritizing the restoration of lines to schools and barangay halls which may be used as polling centers.

But with 1,183 lateral lines still awaiting to be fixed in the next 17 days, it would take Boheco men to erect 69 poles a day to hit the May 9 full lateral line restoration so schools and establishments can be energized to operate as a voting center.

With polling precincts off grid, the inconvenience of voting and the insinuation of switching results with a pre-programmed compact flash card rings high among concerned voters.

While outgoing President Rodrigo Duterte has appealed to candidates to strive for clean and honest elections in 2022, news networks have chased a lead on the alleged P300K payoff to a Smartmatic employee whose company issued laptop was accordingly used to access the Smartmatic facilities.

On the other hand, the pioneering automated elections did not pass without controversy as to the transit of the election data cards and switching.

In their April 8 update, BOHECO 1 said by April 30, all the broken lateral lines in their service areas should have been already fixed, bringing the possibility of all polling precincts in 29 towns with full connection.

In that update, only Balilihan and San Isidro would have their lateral lines completed by April 30.

The rest were targeted to be done by an earlier date like April 8 for Dauis, Lila and Panglao.

However, in an updated restoration target posted April 22, BOHECO reset the lateral line repair completion for all their targets.

As to their initial timeline, only Dauis and Panglao lines have been fully restored by April 20.

The rest of the towns with an April 30 lateral line restoration timeline include Alburquerque, Cortes, Dimiao, Inabanga, Lila, Sevilla and Sikatuna.

For the other towns like Antequera, Baclayon, Balilihan, Batuan, Bilar, Calape, Carmen, Catigbian, Clarin, Corella, Loay, Loboc, Loon, Maribojoc, Sagbayan, San Isidro and Tubigon will have their lateral lines fixed by May 20, at least according to BOHECO’s new timeline.

In the same April 22 update, the distribution utilities reported 99.49% of member households in Panglao fully restored while 99.20% os the same are restored in Dauis

The third Bohol town under BOHECO 1 franchise with most number of restored households after Odette is Inabanga with some 98. 33% restored followed by Cortes with 97.21 of households now with power.

Meanwhile, towns with the least number of households reconnected to the distribution lines is San Isidro at 19.13%, according to BOHECO. (rahc/PIA-7/Bohol)