EU provides €1.7 million to support those affected by typhoon Odette 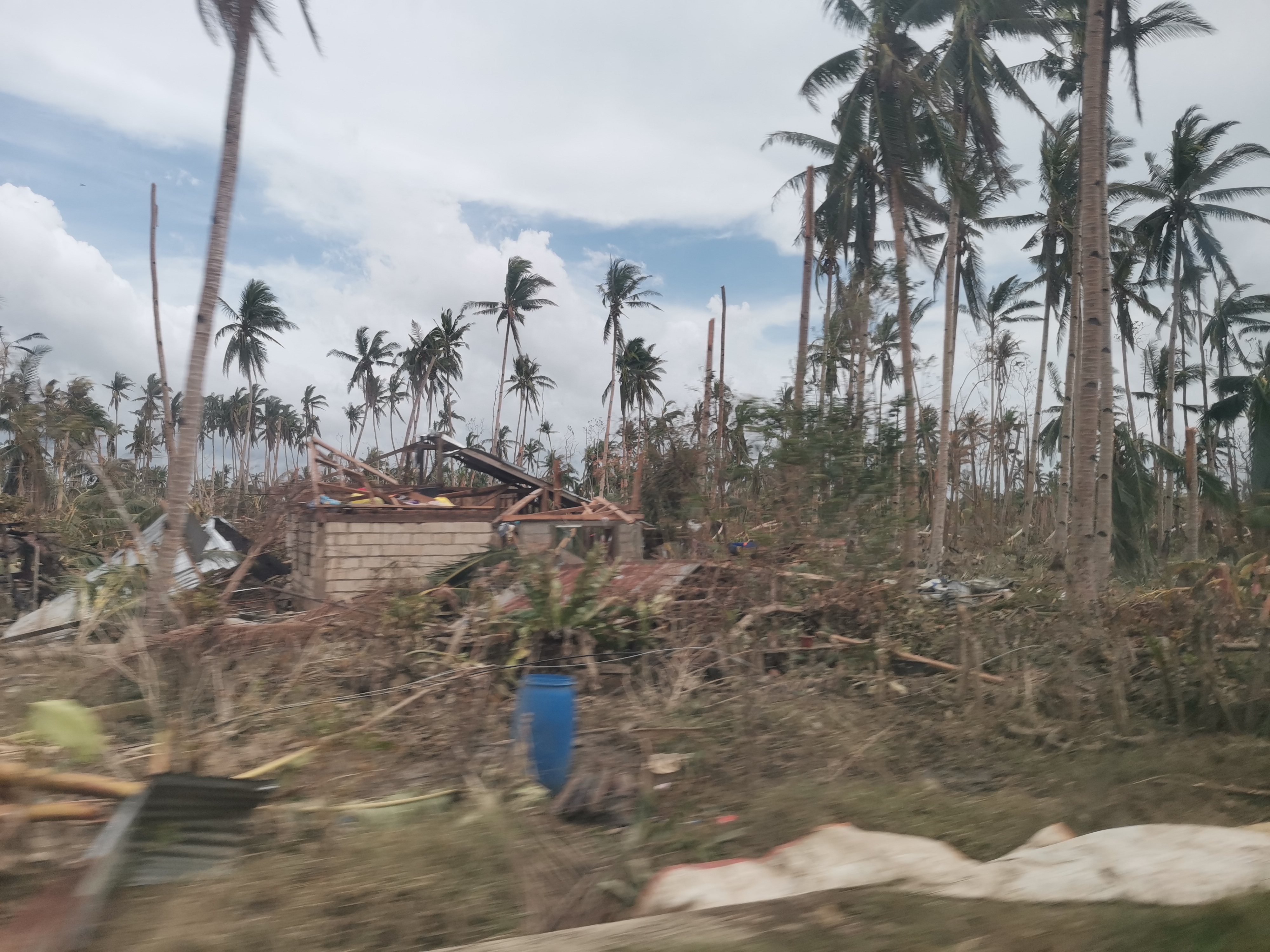 The European Union has decided to allocate an initial €1.7 million in humanitarian funding for the provision of emergency assistance to those most affected by typhoon Rai in the Philippines, locally known as typhoon Odette.

This funding will cover immediate needs through the provision of food, drinking water, shelter and other urgently needed household items. Humanitarian partners will equally strengthen healthcare services, including hygiene promotion activities to mitigate the spread of waterborne diseases.

In addition, cash grants enable those affected to sustain themselves during the time of displacement.

The €1.7 million in funding is drawn from the EU’s Acute Large Emergency Response Tool (ALERT) and can be topped up in the future, as a close monitoring of the humanitarian emergency and needs of the population in the Philippines continues.

Background
Typhoon Rai, locally known as Odette, brought torrential rains, violent winds, landslides, and storm surges to the Philippines after it made landfalls several times on 16 and 17 December 2021. Typhoon Rai is the first category 5 typhoon since typhoon Nock-ten caused widespread destruction in the Philippines in 2016.

According to first estimates, over 1.8 million people have been affected by the typhoon and close to 600,000 people displaced. Many of these have lost their houses and their livelihoods. The typhoon took the lives of at least 375 people, more than 500 people were injured and 52 are still missing while rescue operations are ongoing.

The Filipino government and EU’s humanitarian partners continue conducting assessment on the extent of damage brought by this strong typhoon.

The Acute Large Emergency Response Tool (ALERT) is designed to respond to large natural hazards that cause disasters affecting over 100,000 people or over 50% of the population. Depending on the type of disaster, the aim is to allocate funds within 24 to 48 hours of the onset of the emergency.