In 3-days NVD, only 15K added to fully vaccinated 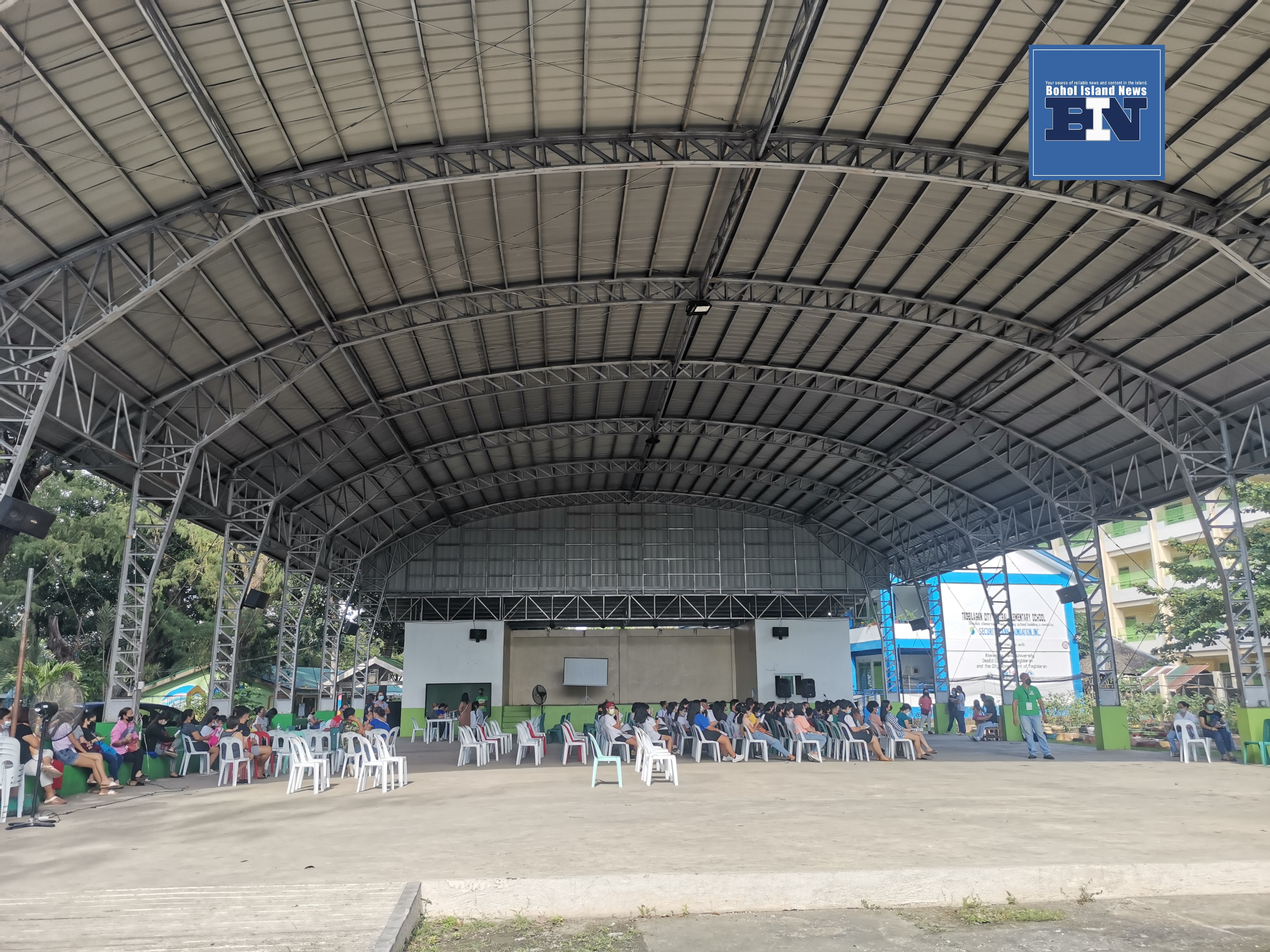 In a week, those who received the complete dose of the coronavirus disease (Covid-19) vaccines increased by 15,152, bringing the total fully vaccinated individuals here, from 33% to 36% of the 961,872.

Bohol health authorities have staked the 961,872 as the 70% of the total Bohol population target of the vaccination program, which theoretically would deliver to the province its herd immunity from Covid.

The 3 points increase in fully vaccinated individuals is totally swamped by the huge leap in the number of Boholanos who have eventually received the first dose.

From 329,411 individuals who have received the primary two doses of the vaccines which the Food and Drugs Administration authorities have given the Emergency Use Authority, the number increased to 344,563, which is still 36% of the 70% or all Boholanos.

Of those who have received the first jabs until November 25, they numbered 394,268.

The local vaccination average still pales in comparison to the whooping 45.32% of Filipinos who have received the two doses which afford them the needed protection against the fatal viral disease.

As of December 2, about 34,963,067 Filipinos have gotten the full protection having received the two doses of a 2-dose and or single dose vaccine.

This, according to reports is already equal to 45.32% of the total population of the country.

Getting the nearly 80,000 jabs a day was, according to local authorities, hard as even getting the 20,000 shots dispensed on a day is already a huge challenge.

While committing to the 55,819 daily target was a poser for vaccination teams, Bohol could only deliver a little over 37,000 jabs a day for the three days of vaccine operations.

Over-all, Bohol attained a 77.42% coverage of the committed number of jabs, at the end of the three days.

During the 3-days vaccine operations, except Tagbilaran City, only 10 of Bohol’s 48 local government units accomplished over 100% of their committed targets.

Tagbilaran City accomplished 259.89% of its committed number for vaccinations.

On the other hand, seven LGU vaccination teams could not even get to half of their committed number of vaccine recipients. (rahc/PIA-7/Bohol)