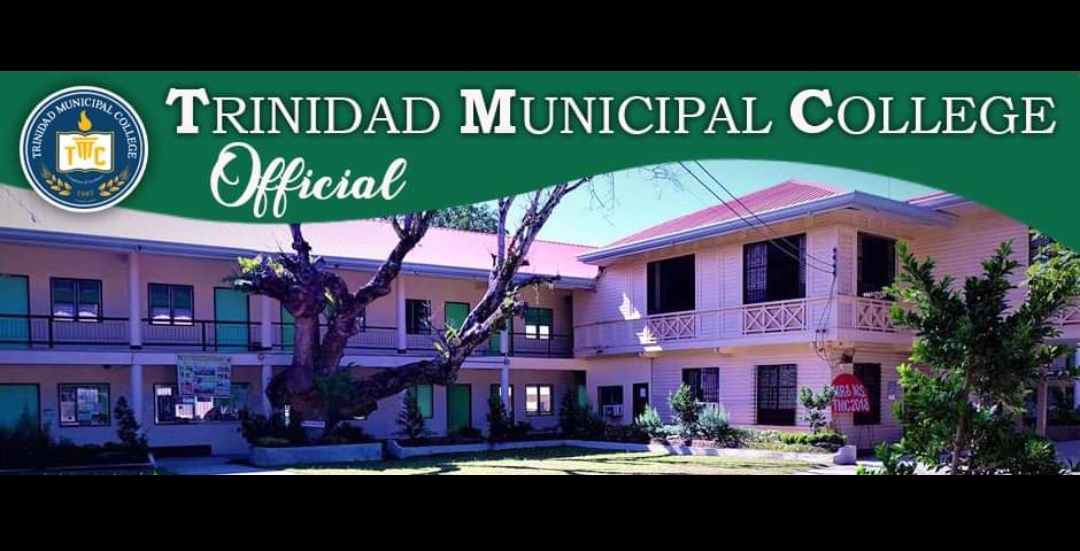 The Trinidad Municipal College (TMC) will have better classrooms, facilities and laboratories to serve its over six thousand student population when government allows face to face (F2F) classes after the pandemic.

Grateful for the national government and President Rodrigo Roa Duterte’s free education afforded tertiary education subsidy for students, and made education free for all the poor and financially challenged in the region’s feeder areas, Mayor Cajes, said the increase in student population brought about by the opened opportunities for education has boosted the town’s venture into education.

Envisioned as a local answer to the growing demand for standard public education opening up opportunities for students from the towns and its vicinities, TMC, as the town’s economic enterprise, has to be subsidized for it to continue its mission of education.

Things changed however as soon as then Congressman Roberto Cajes sat as the school administrator and devised a system of patting into shape the business viability of the school.

Still constrained with meager local funds to erect the much needed upgrade in the school facilities, Mayor Cajes, who sits as the chairman of the Board said giving access to quality education of their people is in itself already a profound mission.

As the school, which offers affordable tuition fees, started picking up more students, the school adopted an admission retention policy which imposed a ceiling grade for the subsidized scholars.

Then the school has to implement an infrastructure development program in support to education.

That was when the Republic Act 10931 or the Universal Access to Quality Tertiary Education signed by President Rodrigo Roa Duterte in 2017 came in.

This afforded the school the chance to open its gates wider to students in the town and nearby areas, and plan for the needed classrooms, facilities and amenities which was also magnified.

The tertiary education subsidy for scholars is one of the biggest reason why we have to rethink, and we thought of investing, she shared online.

In the expansion plan was P340 million expansion which includes 43 classrooms, 32 laboratories and administrative offices, an oval race track, basketball, volleyball and tennis courts as well as community chapel, she said.

Set to be completed the end of 2022, she said the town hopes they could be ready when the government decides to reopen face to face classes. (rahc/PIA-7/Bohol)