Loon, Candijay with lesser people than decades ago 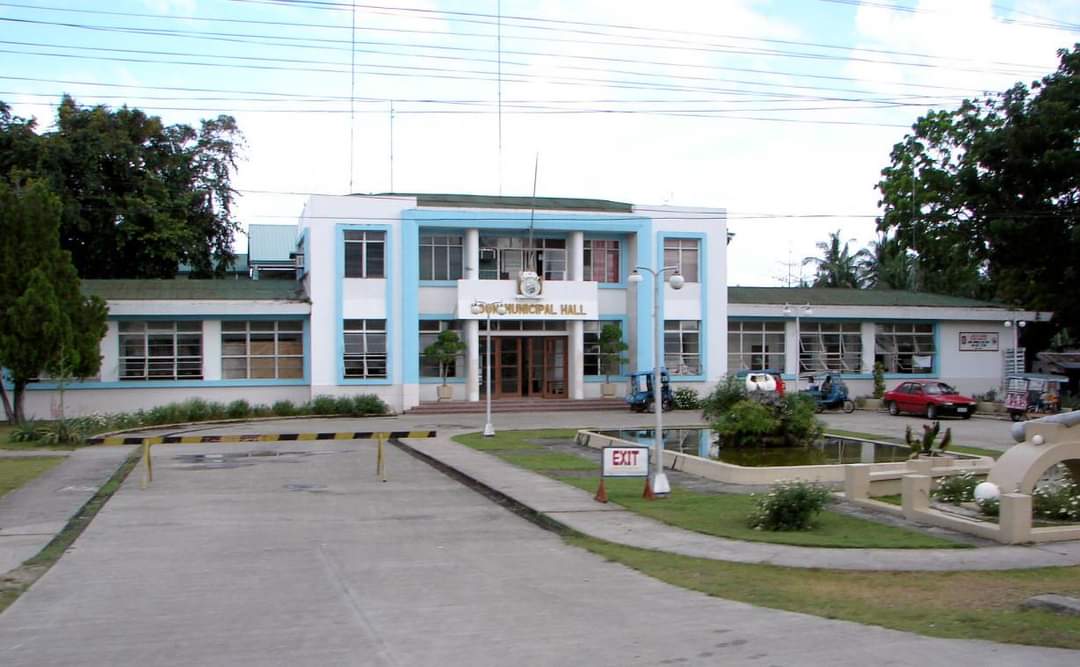 Two towns in Bohol experiences a deduction in population over the last two decades, data from the Philippine Statistics Authority (PSA) Census on Population and Housing in 2020 (CPH 2020) revealed.

During the public presentation of the CPH 2020 at the MetroCenter Hotel last Wednesday, PSA showed that Loon is at least a thousand less in 2020 compared to what it had in 2000.

The same is true with Candijay, which has 270 less in population over the last two decades.

Both Bohol towns enjoyed a negative population growth rates (PGR) in 2000 to 2010 and while posting finally a positive growth rate in 2020, these are still insubstantial enough to surpass the two-decades old population count.

The decrease in PGR however very negligibly registered the difference when the May 1, 2020 population for Bohol increased by 255,199 to nearly straddle over the 1.4 million population mark.
Tagbilaran City, Bohol’s capital city, despite a 2.22 PGR in 2000 managed to rein its population increase in 2020 when the city posted a0.81 % PGR.

Loon sits on the eighth place still, while Bohol’s main resort town Panglao is ninth with 39,834 at the highest population growth rate in 2020 with 3.37%.