P3.4-M worth of shabu seized in Cortes buy-bust 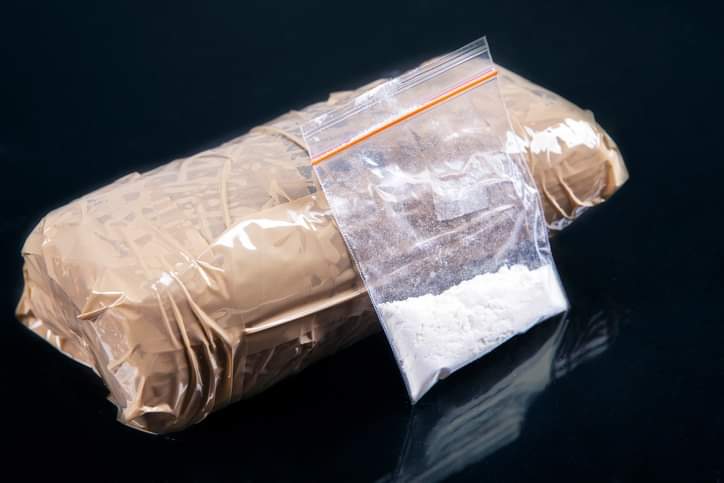 Around 500 grams of crystal meth or shabu, estimated to be worth P3.4 million were seized from a suspect during a drug bust in Cortes town, police said.

Pata, according to police, is a high value individual in the drugs watchlist.

Pata will be charged for violating Section 5 (Sale of illegal drugs) in relation to Section 26 (Attempt or Conspiracy) of Article II of Republic Act No. 9165 or the Comprehensive Dangerous Drugs Act of 2002.