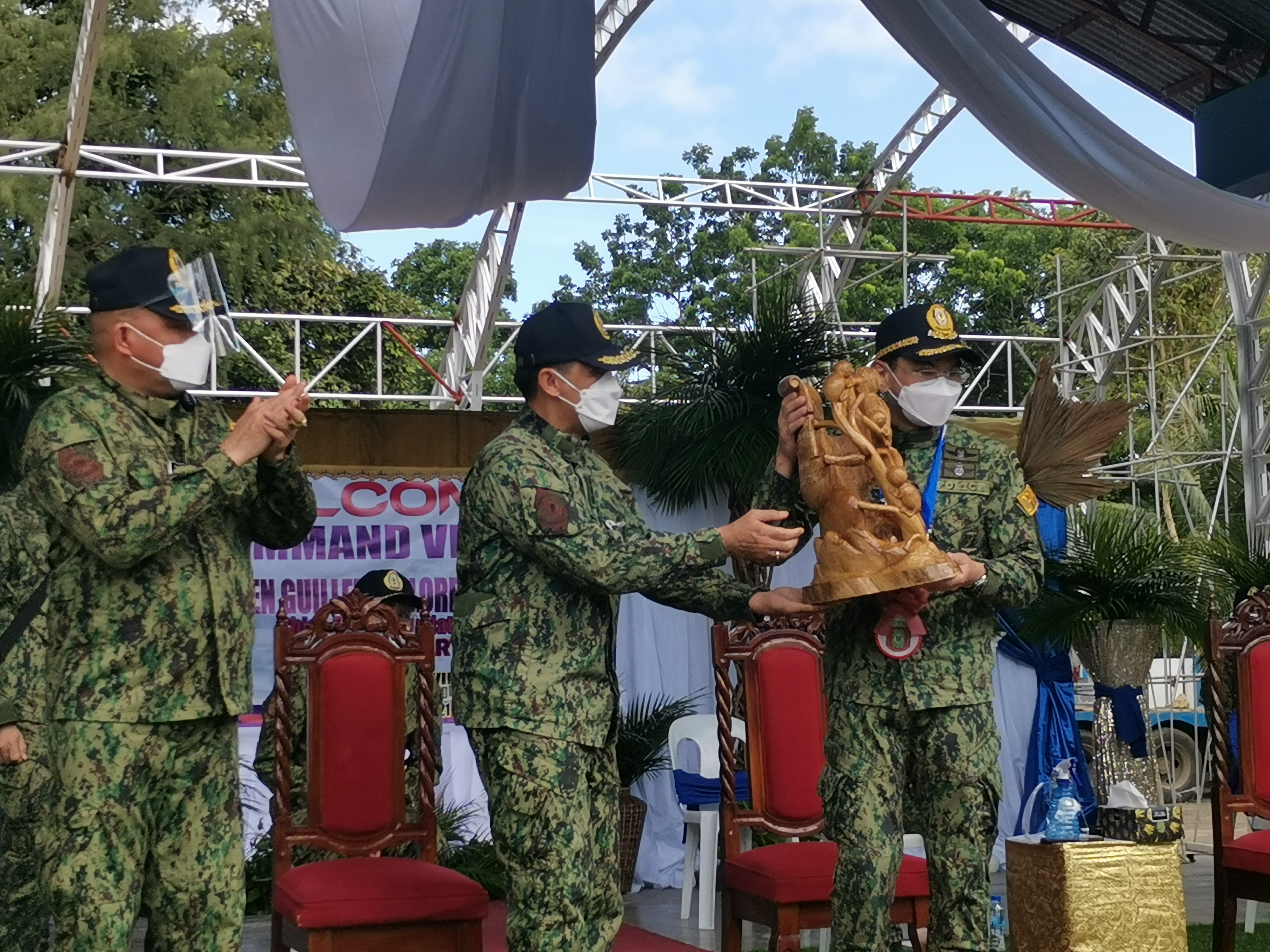 Police General Guillermo Eleazar, chief of the Philippine National Police (PNP), gave a stern reminder to all policemen in Bohol to always clean their police stations.

He told police to comply with the police organization’s Intensified Cleanliness Policy (ICP).

Eleazar said his Bohol visit was to check on some of the police stations here if they had complied with the policy.

He said he visited the Dauis Police Station and Bohol Provincial Police Office. He was really impressed.

He said that cleanliness in a police station would be important because the “police stations are windows of the soul of the PNP”, which would reflect how they would function as law enforcers.