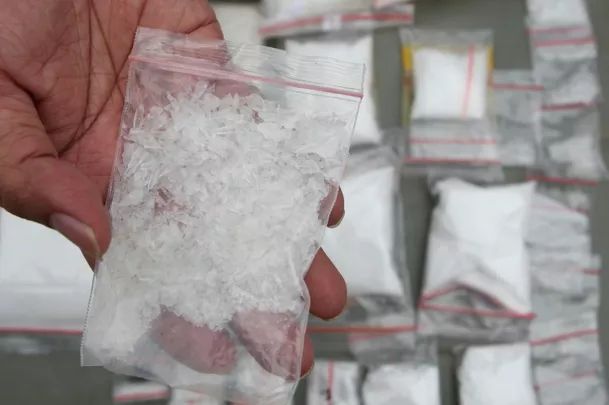 Police said they recovered from the suspect around 150 grams of shabu worth P1,020,000.

On October 30, 2015, Macaorog was arrested in a buy-bust operation by Tagbilaran City Police.

Drug charges will be filed against Macaorog, police said.