Local transmission at 94.6% as Bohol gears up for May 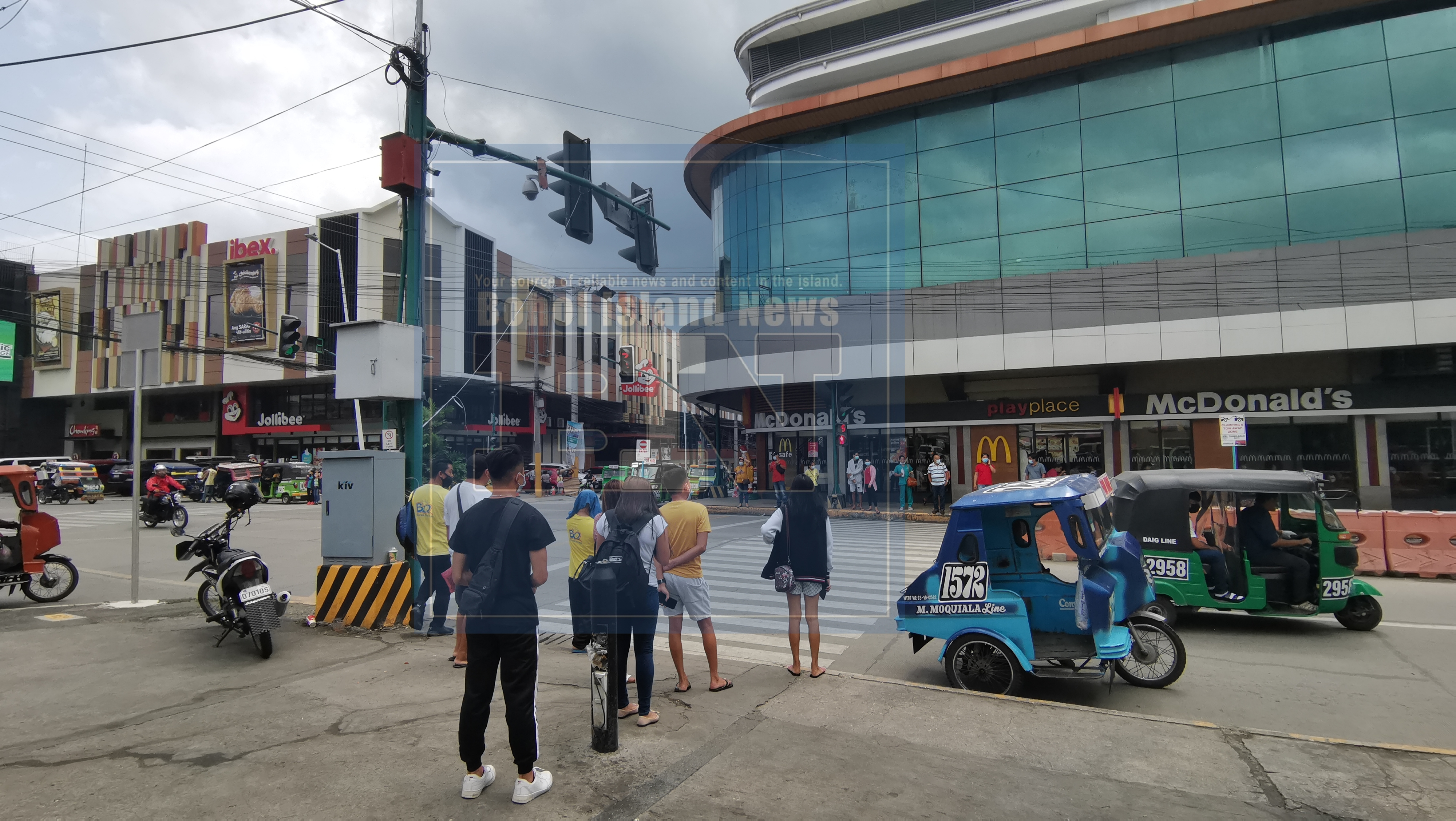 On to the fiesta stretch, five towns and Tagbilaran City record double digits in local coronavirus affectation, a stark reminder of the danger when people gather to dine and wine.

With 188 active cases for the day, no new cases and 178 of these by local transmission, the 94.6 percent local transmission percentage comes as a flying pennant everyone has to look up to in picking where to celebrate the annual festivities or not, as yet.

As of 12 noon of April 10, 2021, as much as 50 Tagbilaran City residents and 7 of its health care workers are in different levels of isolation, all of them having been tested positive of Covid-19 as local health officials desperately find ways to arrest the local transmission that has apparently gone berserk.

Bohol fiesta month officially opens on May 1, although Corella, whose town fiesta is celebrated April 27-28 actually gets the fun, dining and wining start.

Somewhere in the central parts of Bohol, Danao and its nearby areas also scamper to trace the origins of a local transmission that has gotten into 15 residents.

Nearby, in Carmen, health authorities have also tried to plug and are probably successful in keeping the local transmission count low with 13 residents and one health care worker found to be positive.

Off to the southeast, Jagna, which claims to be the town with the longest fiesta already registers 14 local transmission cases, barely a month before the fun starts.

With 33 barangays, Jagnaanons profess that there is a fiesta everyday in May.

In the north east of Bohol, Talibon, which had experienced a near outbreak in its island barangay, still carries the burden of 10 local transmission cases: 7 from its local residents and 3 health care workers.

Talibon’s feastday, for the Blessed Trinity, falls every third Saturday of May.

Still in the northeast, Ubay incidentally had its problems in control when the week showed a decreased local affectation of 8, way down from record high months ago.
Still another successful management of the Covid-19 while in local transmission is Tubigon, where from a very high local transmission a couple of months ago, the town has now 6 residents and one health care worker affected. The town has also another case, from a returning resident, making the town with 8 cases.

Tubigon’s feastday in honor for Saint Isidore the worker is celebrated every May 10.

Towns with high cases also include Maribojoc with local transmission cases, Baclayon, also with 6 local cases. While Baclayon’s feastday for the Immaculate Conception is December 8, Maribojoc honors the Holy Cross in the first week of May.

Cortes and Loay also found themselves caring for 5 cases each from local transmission. Cortes fiesta may not be in May, but Loay, which opts for Santissima Trinidad will have their feastday towards the end of May.

Meanwhile, if not for returning residents and returning Overseas Filipino Worker, Inabanga town would have been zero, but has to keep up to the task of managing the 7 cases it has this week.

Inabanga is set to celebrate the feastday of Saint Paul in June. (rahchiu/PIA-7/Bohol)